The world is full of delicious breads: crusty baguettes from France, flat naan from India, pretzels from Germany, frybread from the United States. There’s no shortage of varieties and no shortage of love for these high carb, high flavor treats. But where can you find the world’s best bread? Look no further than Italy’s heel.

It may be controversial — in fact, we know it is — but many Italians believe the best bread comes from the region of Puglia. The town of Altamura in Southeast Italy is known for its traditional large knots of bread called Pane di Altamura. Read on to learn what makes this “Priest’s Hat” bread so special. 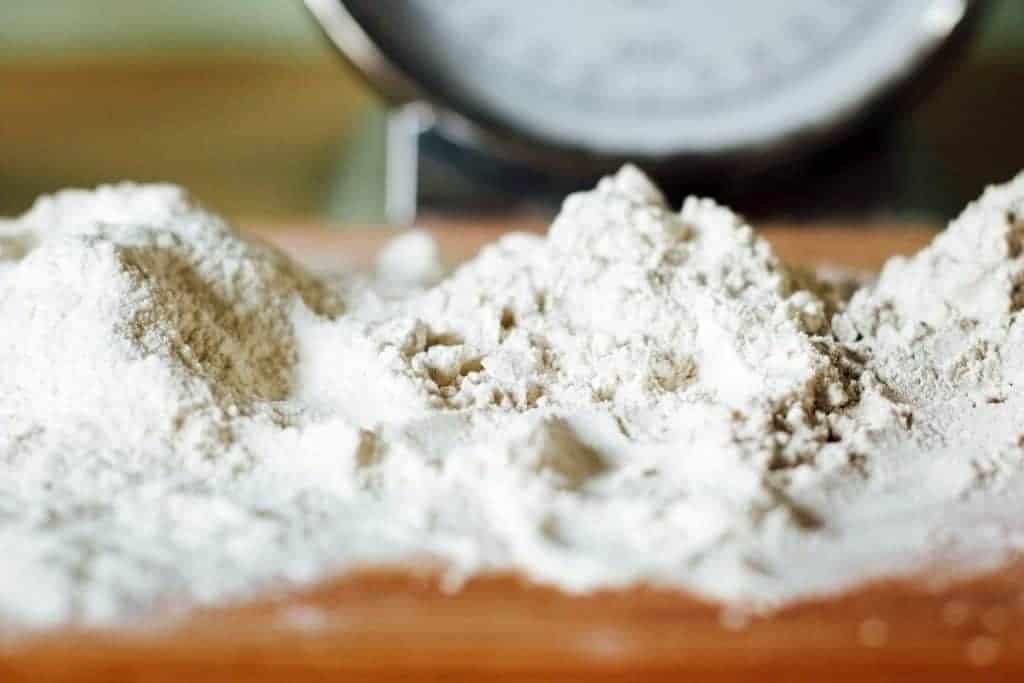 Pane di Altamura translates simply as “bread from Altamura,” pointing to its origin town within the Bari province of Puglia, Italy. These rustic loaves of bread have been made in Altamura for centuries. In fact, Latin poet Horace mentioned the famed bread in writings from the 1st century BC.

Other than its longstanding history, there are a few reasons this bread stands out: regional ingredients, shape, texture, and an incredible shelf life.

Pane di Altamura is a protected product, granted the Protected Designation of Origin (PDO) status in 2003. This means it’s a highly regulated product. If producers and bakers within the region wish to use the moniker “Pane di Altamura” for their bread, they must meet all PDO benchmarks to ensure they’re using traditional methods and ingredients. That way locals and visitors who taste the bread know what they’re eating is the same as what Horace sampled in 37 BC.

While the PDO instructions for Pane di Altamura don’t call for a specific shape, there are generally two common ways this bread is formed. To make the “Priest’s Hat,” bakers will work the dough into a round ball and cut an “x.” Once baked, the bread will split, forming four distinct peaks. The other common shape is called u sckuanete in the Puglia dialect, meaning “overlapped bread.” This shape is a large, rustic knot.

When people rave about Pane di Altamura, it’s the texture and taste they love. PDO regulations insist the crust of this bread should be at least 3 mm thick, making for quite the crunchy bite. Inside, the crumb of the bread is noticeably yellow, with an aerated texture that’s chewy. Curious about the taste? The bread from Altamura is nutty and mildly sour.

The shelf life of this bread is incredible and noteworthy. The famed bread from Altamura can last up to two weeks due to its high percentage of water, which leaves the bread moist for a long period of time. 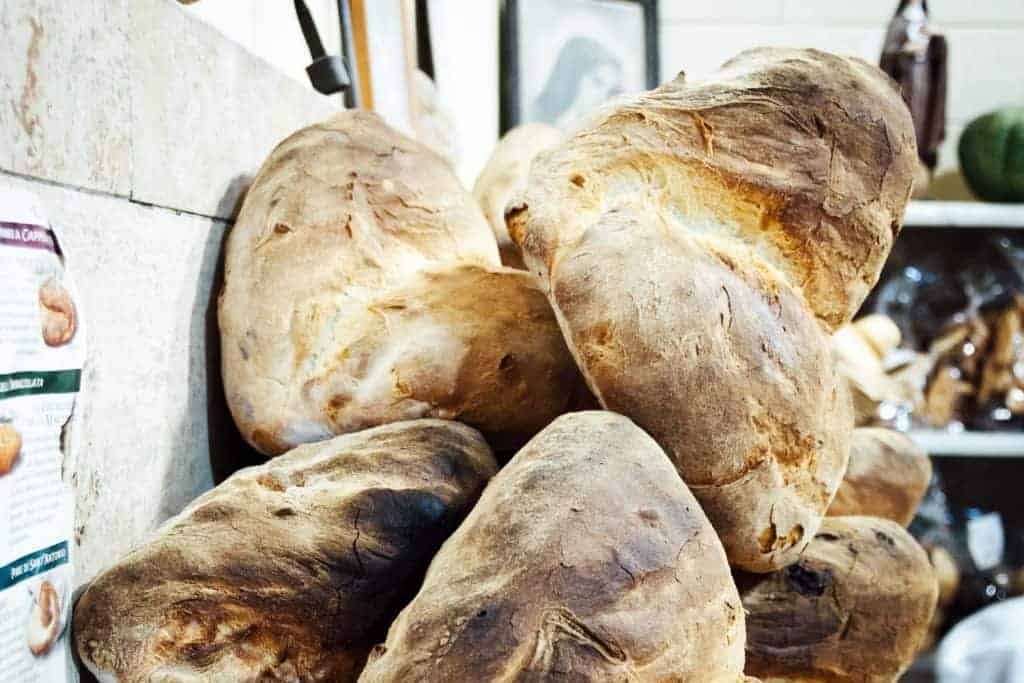 Perhaps the Latin poet Horace was the first to praise Pane di Altamura when he called it “the best by far” in 37 BC. Heading to Brindisi, just south of Altamura, Horace wrote that the bread of Altamura is so amazing “wise travelers carry a load on their shoulders for later.”

Horace’s writings are proof of the longstanding obsession with this bread. Historically, it was eaten by both peasants and royalty, truly bridging the gap and reflecting the entire community of Altamura.

Today, visitors to Puglia can enter the Altamura Cathedral to see this bread depicted within ancient art. The cathedral, built in 1232, features examples of Pane di Altamura on the portal of Frederick II of Swabia’s burial as well as on the panels depicting the life of Christ.

Seeking out the original

As you now know, Pane di Altamura is a protected product with PDO status. This means that while you can follow the recipe at home, you won’t truly be tasting Pane di Altamura. This bread is only authentic and traditional when made with its regional ingredients. The difference is real and you can taste it for yourself. Join us in Puglia as we travel through this gorgeous seaside region.