When you think Tuscany, you think great food and wine. With a viticultural history going back to the Etruscans in the 8th century BC, the region of modern-day Tuscany has been eternally tied to a love of wine.

But it’s not just the far-off history of Tuscan wine that’s so fascinating. Within the last 50 years, there’s been a lot of movement and evolution in this area, with winemakers creating fresh blends and struggling to achieve official acceptance of their new wines. This brings us to the Super Tuscans. What are they? Well, it’s a tricky question to answer. To tell the whole story, we’ll have to travel back in time to the 1960s. Come along.

Super Tuscan can describe a variety of red wine blends from Toscana.

You may already know that the French love traditions. Their Académie française or French Academy has been in place since the 1600s to regulate the French language. And in 1905, the French government passed the first law to create the appellation d’origine contrôlée (AOC). The AOC’s purpose is to officially recognize, certify, and protect traditional French products (like wine and cheese). It helps consumers who want to buy Champagne, for example, know that they are buying the traditional sparkling wine from the region of Champagne. Think of the AOC as a strict quality control of French tradition.

In the 1960s, Italy began thinking about adopting a similar system to preserve traditional products throughout the country. In 1963, the Italian government introduced the Denominazione di origine controllata (DOC) and began awarding DOC status to products that met their rigorous guidelines. Many people applauded this effort to conserve Italian traditions, while creative winemakers, bakers, chefs and others who wanted to expand Italian flavors grew weary. 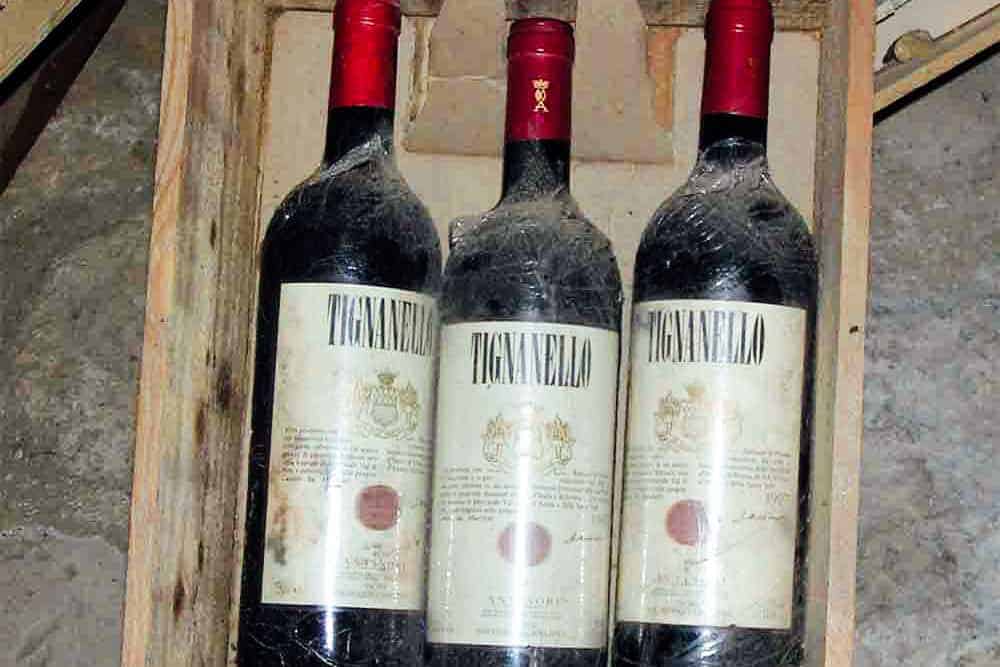 One of the main issues gourmands had with the DOC was how it discouraged deviation from tradition. For your bakery to be awarded the DOC for Pane di Altamura bread, you needed to make sure you were using only the four ingredients accepted by the DOC. No more, no less. And the same went for winemaking. While it was quite easy for Tuscan winemakers who were creating Chianti Classico (70% Sangiovese and at least 10% local white wine grapes) to receive DOC status on their bottles, it was nearly impossible to create new, quality wines and have them be officially recognized. Wines that deviated from the strict DOC guidelines — even the best tasting, highest quality vino from excellent winemakers — would be labeled “vino di tavola” or table wine.

These restrictions led to a period of frustration among winemakers who wanted to experiment with new blends in order to elevate Tuscan wines to be competitive with the quality of French wine. One of these rebellious winemakers was Marchesi Incisa della Rocchetta who created Sassicaia, what many consider the first Super Tuscan. Marchesi Piero Antinori, nephew of Marchesi Incisa della Rocchetta, is also credited with inventing another early Super Tuscan, the Tignanello released in 1974. The name Super Tuscan was given to these wines by the winemakers who wanted to classify their new blends as being high quality and not just table wine. 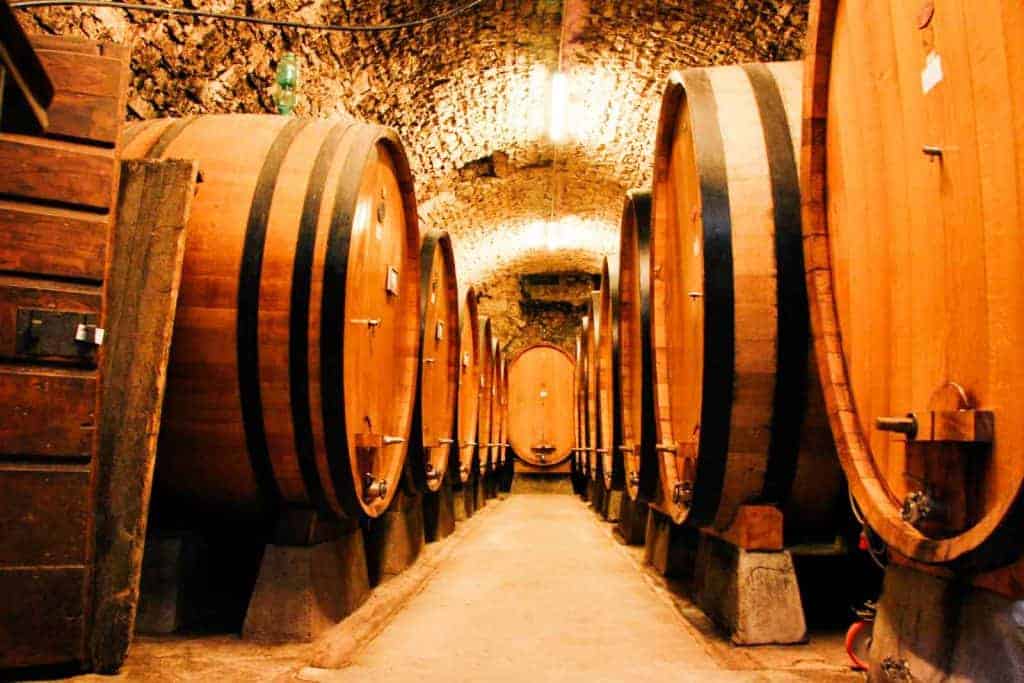 After the widely popular Sassicaia and Tignanello were released, the number of Super Tuscans expanded exponentially in the 1980s. They were found more regularly and were refined through the decades.

In the early 1990s, the Italian government decided to revise their laws surrounding geographical product protection. The indicazione geografica tipica (IGT) was launched in 1992. It is a classification of Italian wine and was mainly created in response to the incredible number of quality Super Tuscan wines. While IGT is still seen as being less prestigious as a DOC status, many rejoiced in this official recognition of the Super Tuscans. 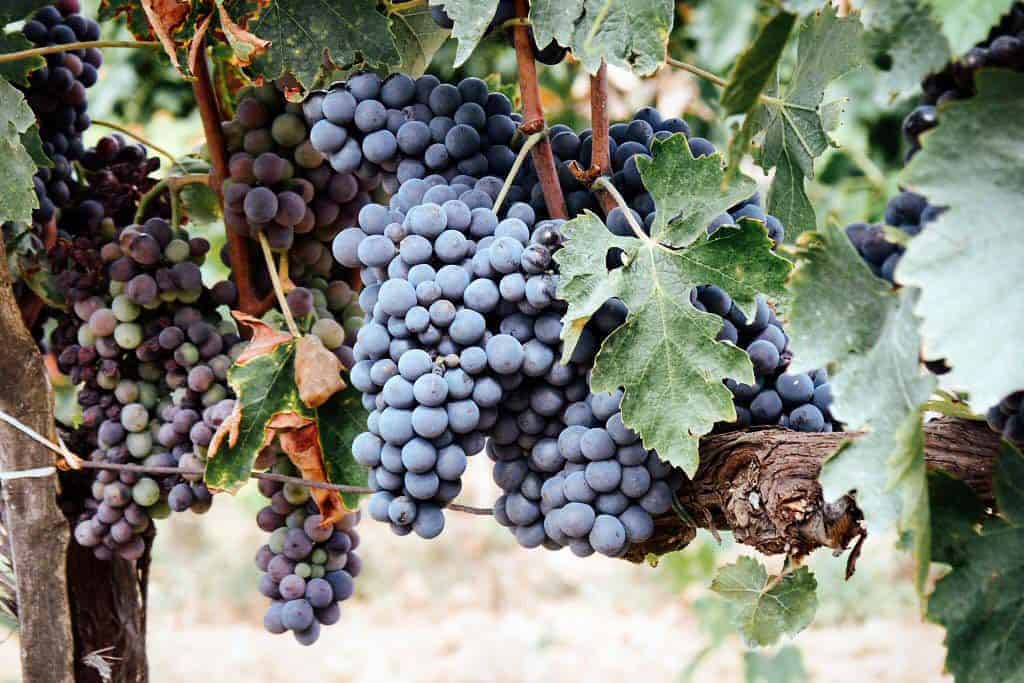 It’s a little tricky to narrow down the modern definition of Super Tuscan wines. Some might even say it’s vaguer than ever. The name is partially just a remnant of the early days when these creative winemakers wanted to give their wines a moniker better than “vino di tavola.” However, it’s usually accepted to say that Super Tuscans are Tuscan wines made from either the Sangiovese grape or are based on a bordeaux-blend.