Machu Picchu in Peru. The Colosseum and Forum in Rome. The Taj Mahal in India. The Eiffel Tower in France. All beautiful sites — all places that should definitely be on your bucket list. But what about the historic sites just off the beaten path? Where are the walled towns and underground cities that are a little more unique and a little less touristed? You might not have heard of these 5 historic hidden gems, but read on to discover why they’re so special. 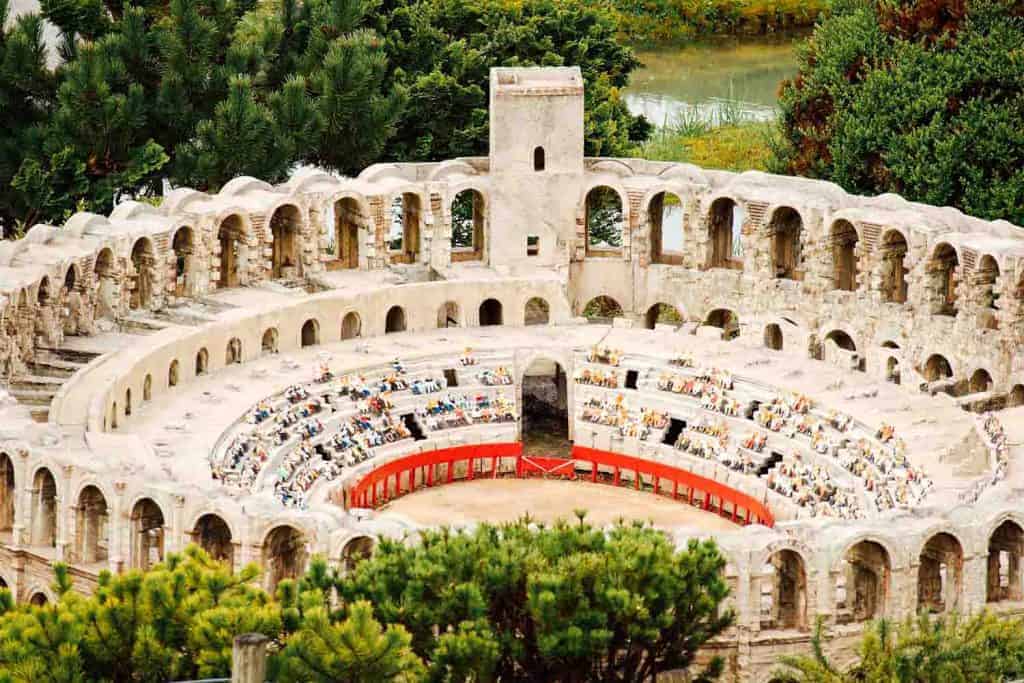 Also known as the Arles Amphitheatre, this Roman structure was built in 90 AD to seat 20,000 people. Similar in design to the Roman Colosseum, this amphitheatre in the French town of Arles was used for many of the same fights and chariot races that we think of taking place in the Colosseum. Even more amazing is its modern-day use. Summer concerts, plays, and bullfighting are hosted here! 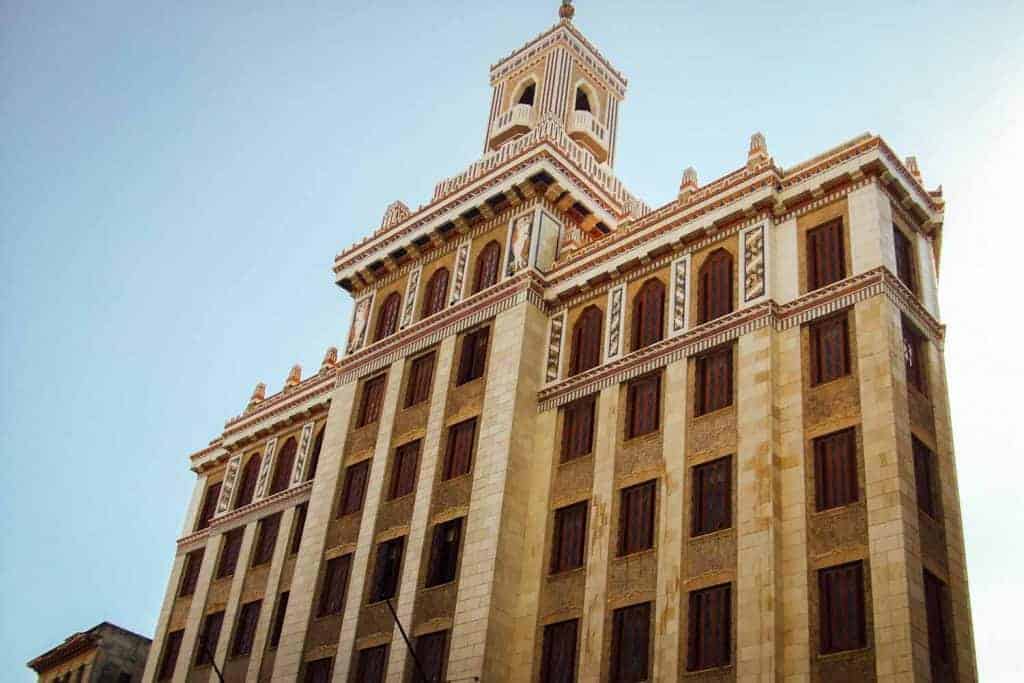 Five generations of the Bacardí family produced rum in Cuba, setting up the first distillery in 1862 in Santiago de Cuba and another in the now famous Art Deco styled Bacardí Building in Havana. These distilleries were both known to have colonies of fruit bats living in the rafters and bell towers, drawn to the sweet scent of the molasses. This is where the well-known bat logo originated. Bacardi now only makes their signature rum in Puerto Rico, but the Art Deco Bacardi Building in Havana still stands, and it’s definitely a must-see. 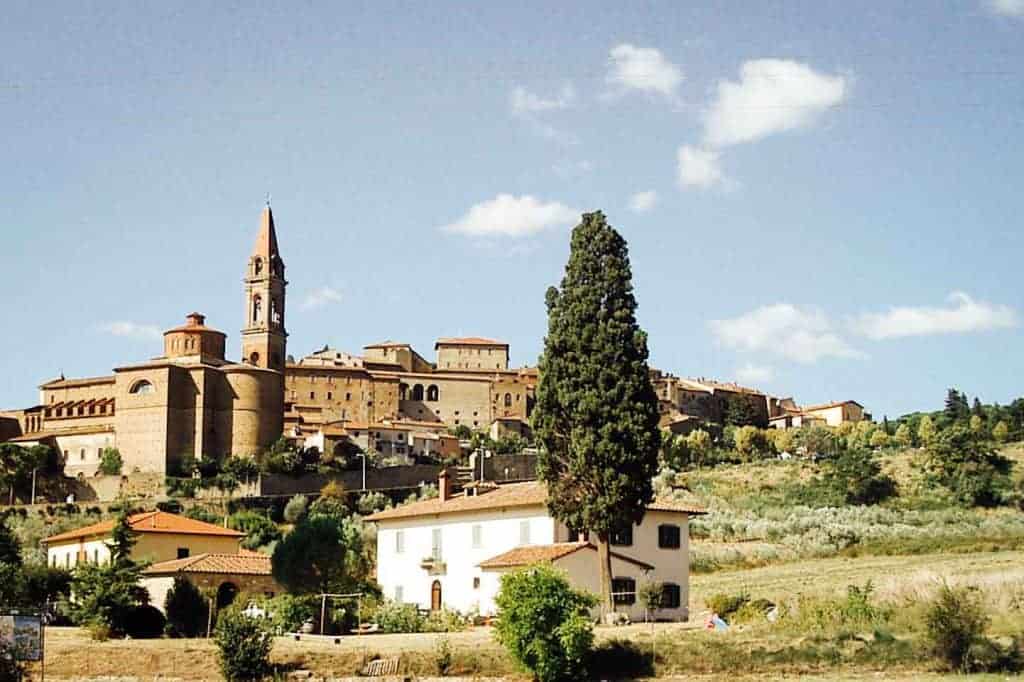 The small, walled city of Castiglion Fiorentino is a true architectural and archaeological delight. Located in eastern Tuscany, close to Cortona, this city is set on a hilltop with sweeping views of neighboring towns, villages, and fields. While it was believed to be a Medieval city, archaeologists have since learned this walled city is much older, dating back to the time of the Etruscans in the 4th century BC. An Etruscan city wall and remains of a temple have been found, and visitors to the city can view these unearthed treasures. 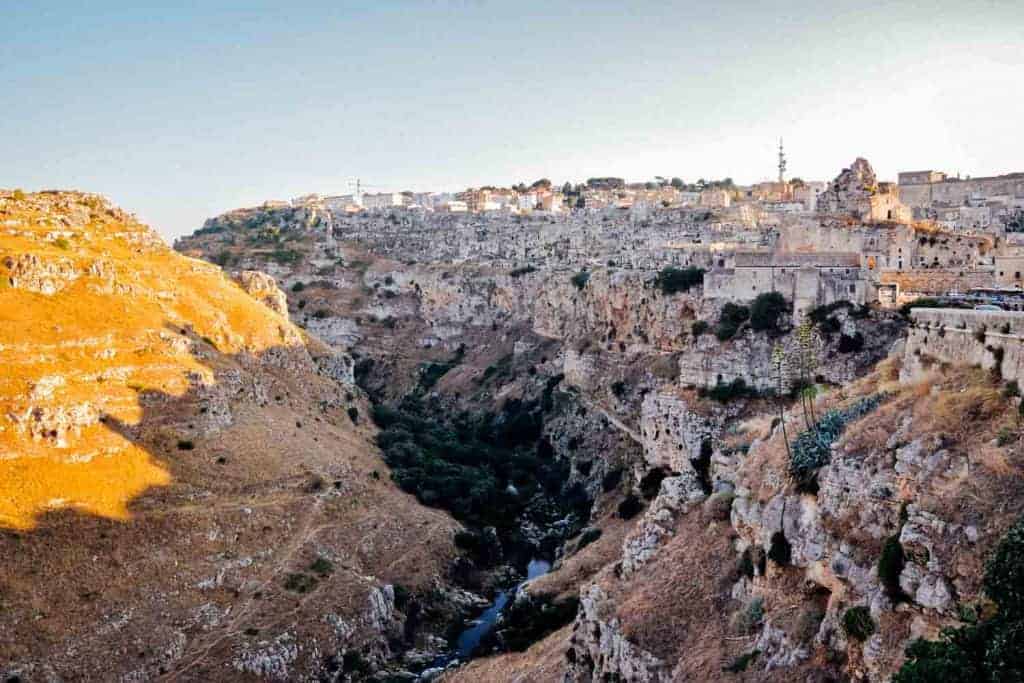 Puglia is a true gem for its ancient architecture. While the Trulli — white stone huts with conical roofs — are this region’s most famous sites, we also recommend exploring Matera. The city of Matera is home to the Sassi di Matera, which are ancient cave dwellings. Thought to be the first human settlements in Italy, this network of honeycomb caves have been home to humans for 9,000 years. Not only can you enjoy this fascinating look into prehistoric troglodyte homes, but you can also visit the new businesses, shops, and restaurants that are currently open in the caves. 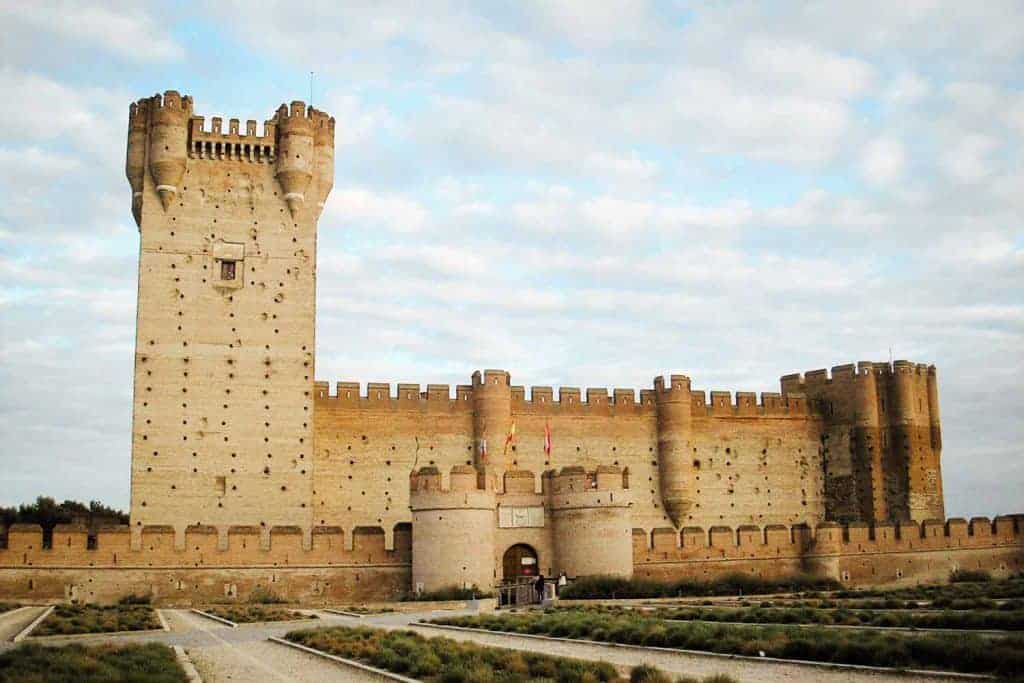 The province of Valladolid in northwest Spain is home to many lovely small towns, including Medina del Campo. Here, one of the main attractions is Castillo de La Mota or Castle of La Mota. This Medieval fortress gets its name because of its place on a small hill. It’s a magnificent and impressive site, with architectural elements that will have you gazing at it for hours. The large outer barbican, the trapezoidal layout of the fortress, the lofty four towers, and the square keep tower all give a sense of strength and beauty. The history of Castillo de La Mota dates back to 1080, and visitors will feel transported back in time while meandering through the ancient walls.

Want to explore Castiglion Fiorentino for yourself? Learn more here and start traveling!