Portland is the quirky brother of the Pacific Northwest, full of watery views, great food, public art, and an unconventional sense of style. Just a few years ago, it was named the 8th most popular American city to live in. Read on to learn our favorite gourmet tastes from this eclectic city. And if you end up heading to the “City of Roses,” feel free to act a little strange — after all, the city’s slogan is “Keep Portland Weird.” 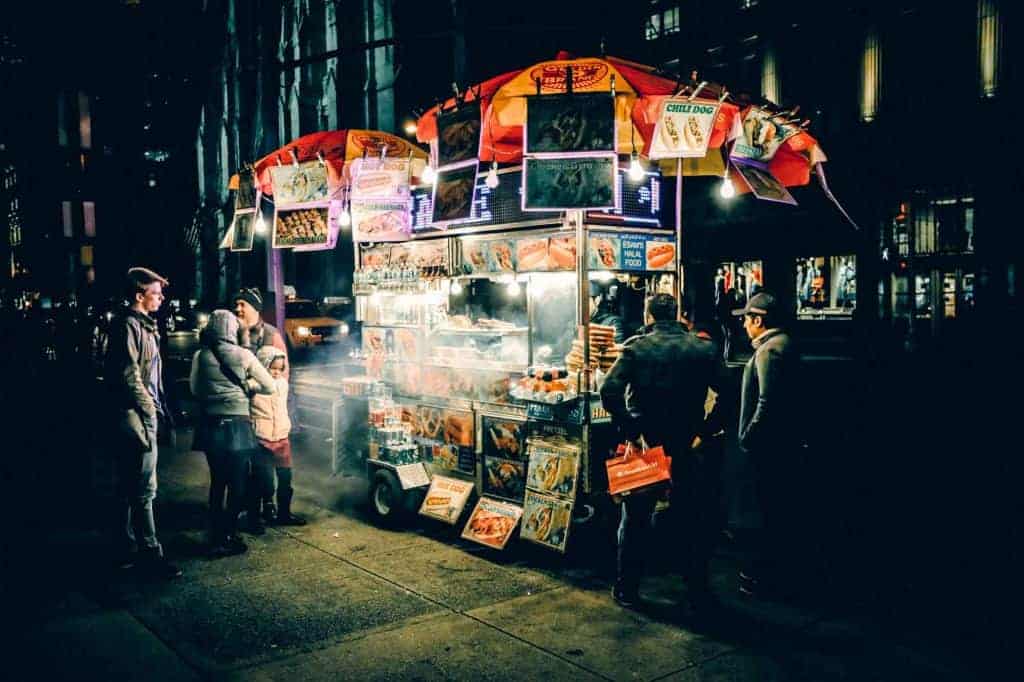 For breakfast, lunch, dinner, or even handheld snacks, food carts are the way to go.

Portland has an astounding number of food carts and food trucks — over 600 in total. You can find everything imaginable, from Korea BBQ, fish and chips, Chinese savory crepes, Thai chicken, and more. This “City of Roses” frequently wins awards for being the most street food friendly city in the world! When we travel to Portland, we always make a pit stop for lunch at the Alder Street Food Cart Pod, which is the city’s largest collection of food carts. 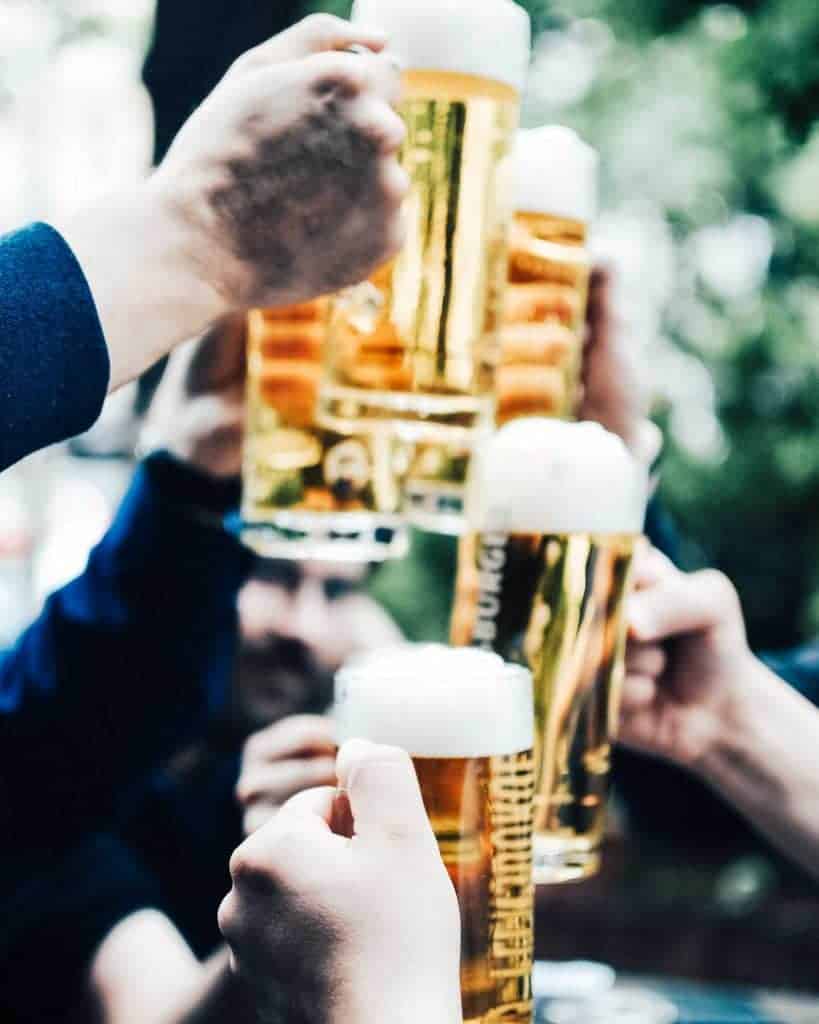 While the Willamette Valley in Oregon is famous for its delicious wines (we love Red Ridge Farms and Durant Vineyards) Portland is THE PLACE for craft beer. In fact, at 58 breweries, it has the most microbreweries in the world. Deschutes, Burnside, Ecliptic, Hopworks — the list goes on and on. You might even hear locals refer to the Portland by one of its two hoppy nicknames: Beertown and Beervana.

Whether you want something simple or decadent, Portland’s doughnut scene will satisfy you.

Portland is famous for doughnuts? Of course! This is a city where you can find cereal on your morning pastry or you can find your doughnut covered with a blueberry bourbon glaze. There’s tremendous variety, but the favorite Portland spots for this sweet treat are Blue Star and Voodoo Doughnuts. 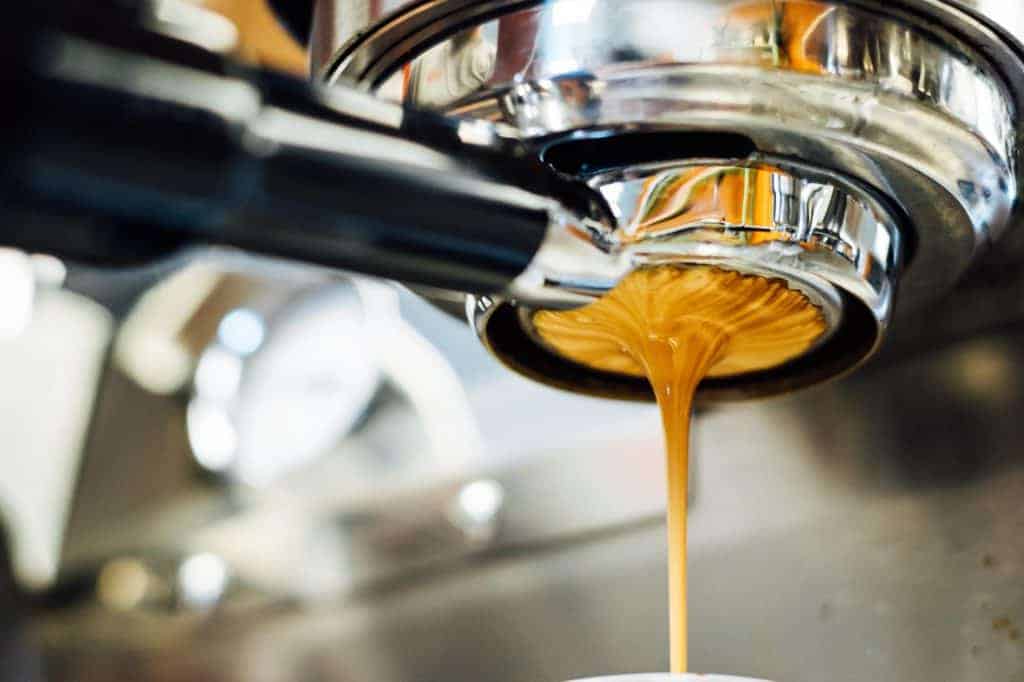 Seattle may win as the most caffeinated Pacific Northwest city, but Portland gets silver.

Seattle isn’t the only Pacific Northwest city known for its caffeine fix. Portland has a growing collection of specialty coffee companies and almost as many cafes as Seattle. Stumptown Coffee Roasters has become the new micro-roastery to look for. You might start seeing their coffee beans and cold brews in your local grocery stores, but we recommend checking out their tasting bar in Portland for a fuller experience.