There’s nothing quite like the feeling of walking down the sunny streets of Palermo, the capital of Sicily, smelling the aroma of sizzling cheese and chocolate gelato nearby. This island, a large dot right in the Tyrrhenian Sea, has had 2,700 years of human civilization to perfect its cuisine. The variety of flavors is incredible, as are the handheld, easy-to-find street food snacks found in food trucks and gourmet stalls in many food markets. Read on to learn our favorite street food options in Palermo, but be warned — these may not be our healthiest picks. 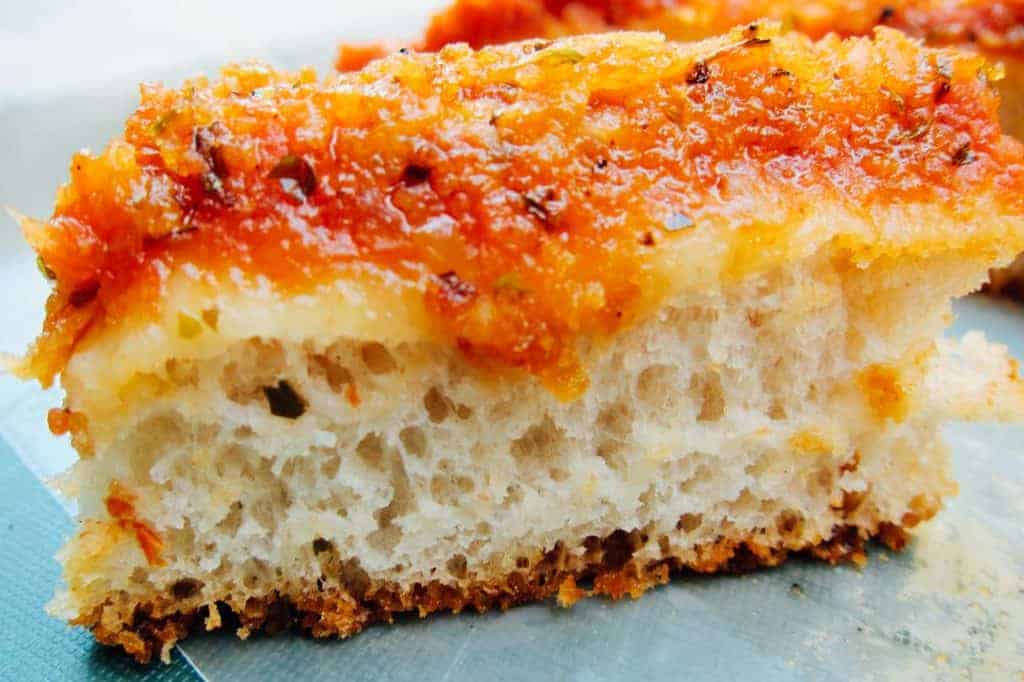 Sfincione is a variant of Sicilian pizza originating from Palermo. It’s extra doughy (it’s name comes from the Latin word for sponge: spongia) and has traditional toppings of onion and anchovies in addition to the customary cheese and tomato sauce. Check out this guide to Sicilian street food to find the closest sfincione stall near you when you’re next in Sicily. 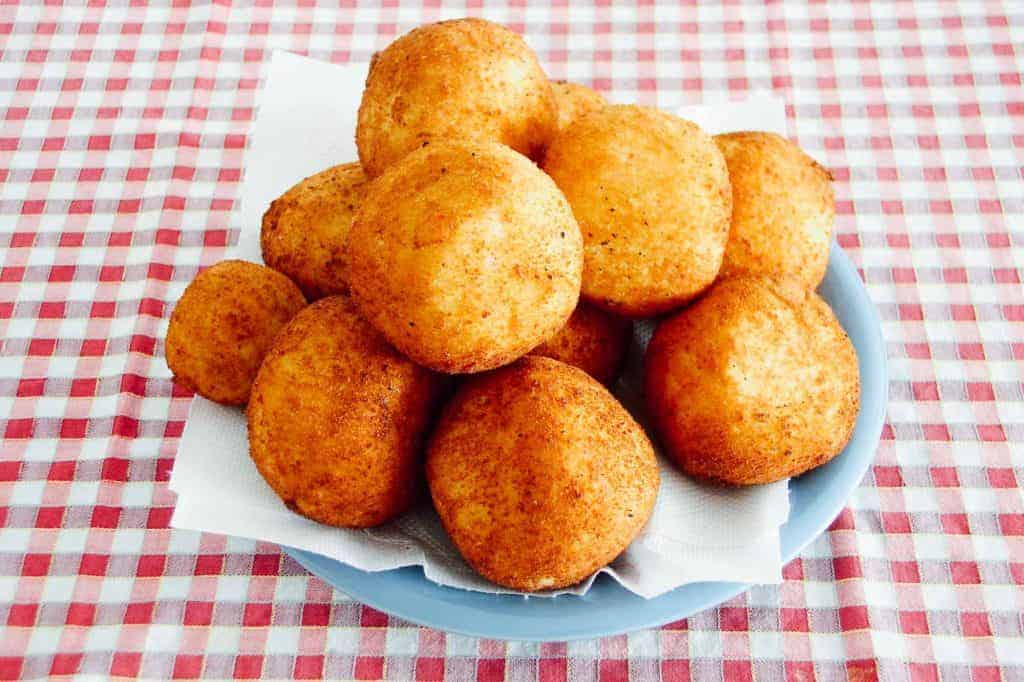 You probably haven’t heard of arancini, but we’re sure you’ll be happy to learn about these deep-fried little treasures. So what are they? Rice balls filled with mozzarella cheese, peas, and tomato sauce, then coated in breadcrumbs and deep fried.

Some of you who speak Italian are wondering why they’re called “arancini,” which means “little oranges” in Italian. Their name comes from their round shape and also their post-frying color. This is one of Sicily’s oldest recipes, created during the island’s Arab rule in the 10th century. 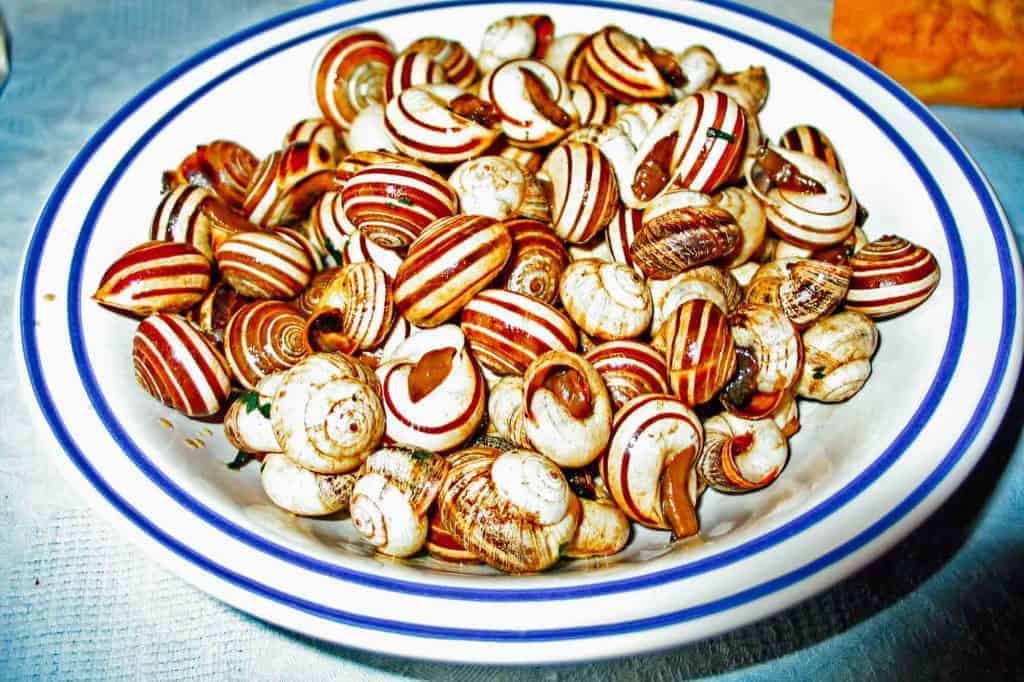 Snails anyone? Wait, let me explain why these are great before you raise your hand and pass on babbaluci. This Sicilian specialty has surprisingly become a street food staple, especially prevalent at stands during the Saint Rosalia Festival in Palermo every July 15th.

So how are the snails cooked and seasoned? Babbaluci are first boiled and then fried in olive oil, lots of garlic, and salt and pepper to finish cooking. They’re a bit of an adventurous eat, but remember to try new things at least once.