Red wine and cola? Mixed together? In equal parts? Yes, that’s exactly what Kalimotxo is. Pronounced cal-ee-MO-cho, it’s an incredibly iconic drink originating from Spain’s Basque Country, but found all around the world now. If you think wine and cola sounds a bit off putting, even flat out gross, I would have to agree with you. It’s exactly what I thought before I had the chance to sip on this curious liquid, but it’s just delicious. It works when it seems like it shouldn’t. As proof of its deliciousness, you should know that Kalimotxo exceeds sangria in popularity in Basque Country. Still not convinced? Read on to learn more about this strange sipper, its history, and why you should try it on your next stop in Spain. 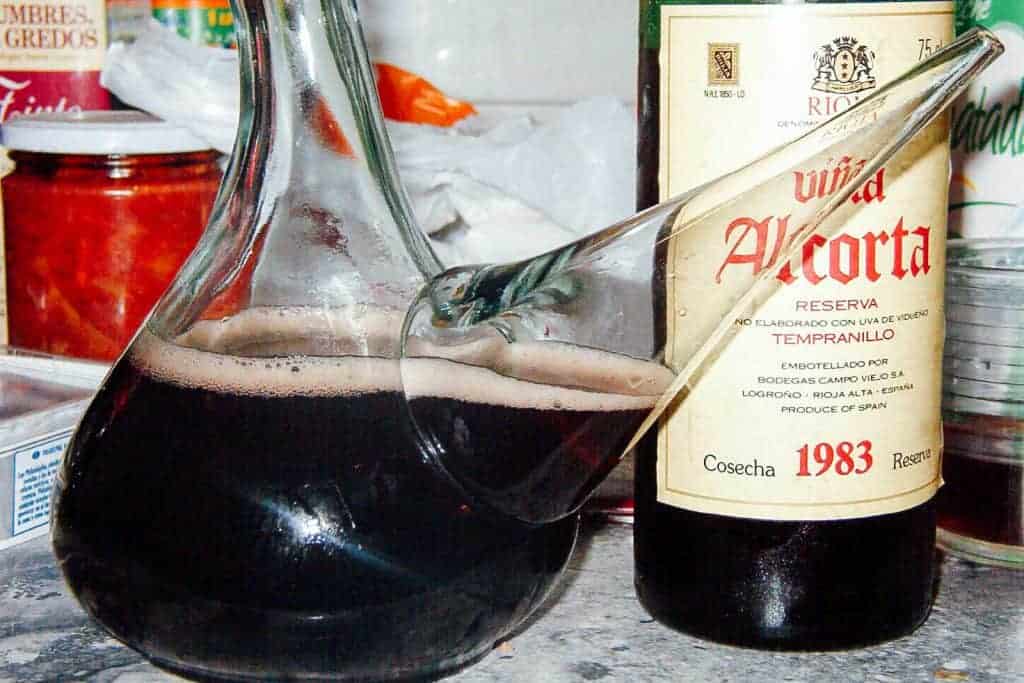 What is this strange drink?

Kalimotxo, also called calimocho, is made of simple ingredients. While many say the best Kalimotxo is made with cheap red wine, really any quality dry red wine would work too and provide a much better flavor.

This is a very playful drink with a ton of variation when it comes to garnishes and flavor additions. Many people like to add a few sprinkles of Greek Ouzo, an anise flavored aperitif. Others like to add lemon juice or even a splash of blackberry liqueur. 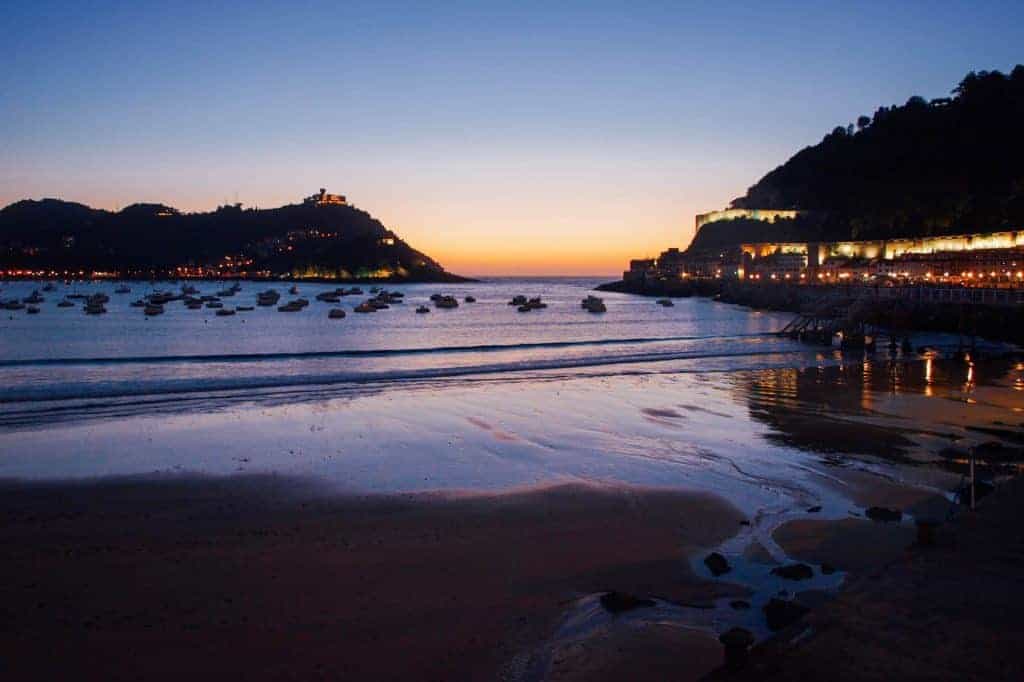 Where did it come from?

Kalimotxo is the Basque term for this drink created in the Spanish Basque Country in the 1970s, although that hasn’t always been its name. When first created, Kalimotxo was called either Rioja Libre or Cuba Libre del pobre, which means “a poor man’s Cuba Libre.”

So how was it created? We only have hand-me-down stories instead of facts, but the legend of the Kalimotxo says that it was created during a Basque festival. Servers were handing out drinks to festival goers and noticed the quality of their red wine wasn’t the best. In order to mask the taste, they mixed in cola in a variation of the iconic Cuban drink the Cuba Libre (which mixes cola with rum). The result? A pretty tasty drink. 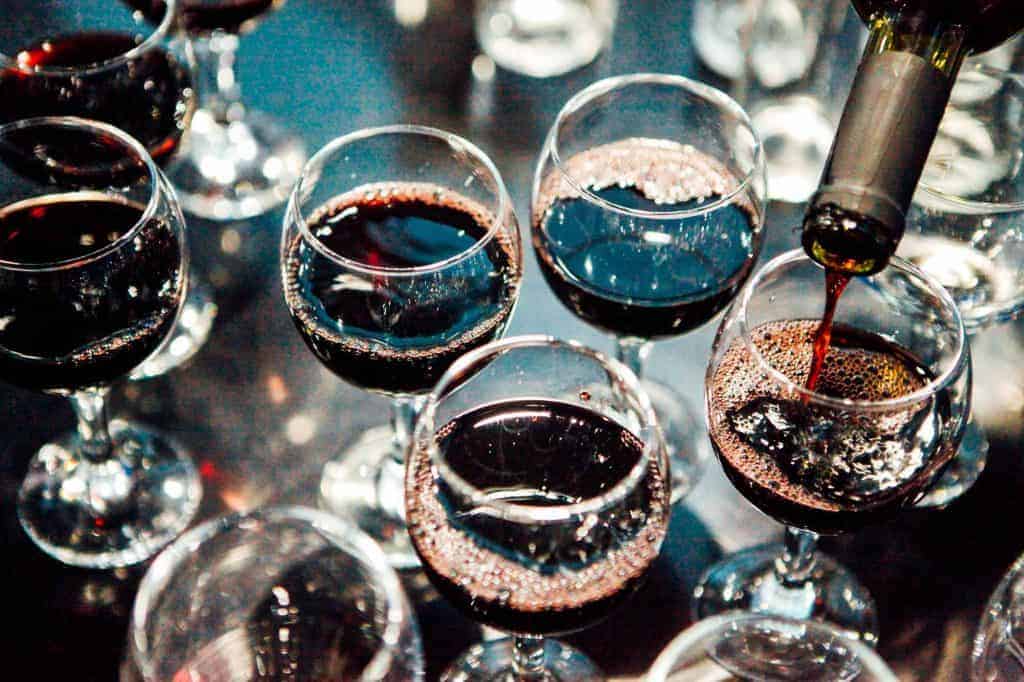 The quick answer is yes. Kalimotxos are super popular in Basque Country, but also all throughout Spain and beyond. Check out the other countries where you can find this drink and their fun names.