We toast to celebrate, to honor, to send our good wishes and goodwill. At celebrations, ceremonies, holidays, or even just casual dinners with friends or family, the act of toasting has become a crucial social tradition. But where did it come from? How widespread is the practice and what are the different traditions? Read on to learn all of the above and also our recommendations for the best toasting expressions you can use to make your next celebration unique and heartfelt. 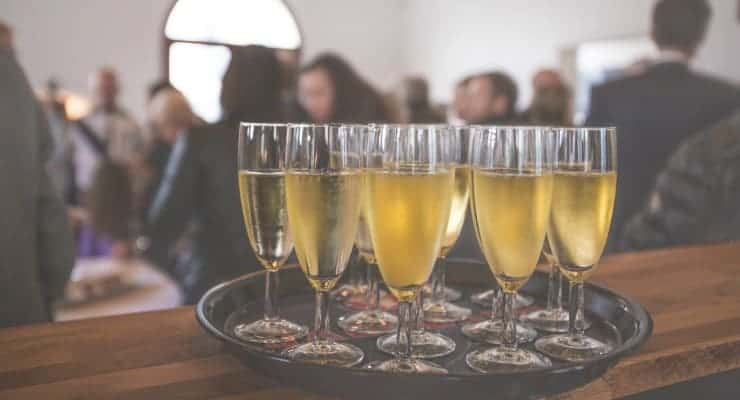 You’ve probably been sitting down to drink with friends when one raises their glass and begins to explain the origin of toasting — how clinking glasses together started out of a fear of poisoning. It was done in order to slosh and spill the contents of drinks together so if someone slipped poison into one, it would be a hazard to all. However, this common story is apocryphal, having no apparent evidence to support it.

What’s the true origin then for raising a glass, saying a toast, and clinking glasses? There are a few theories, but the most plausible comes to us from the International Handbook on Alcohol and Culture. It suggests celebratory toasting “is probably a secular vestige of ancient sacrificial libations in which a sacred liquid was offered to the gods: blood or wine in exchange for a wish, a prayer summarized in the words ‘long life!’ or ‘to your health!’” 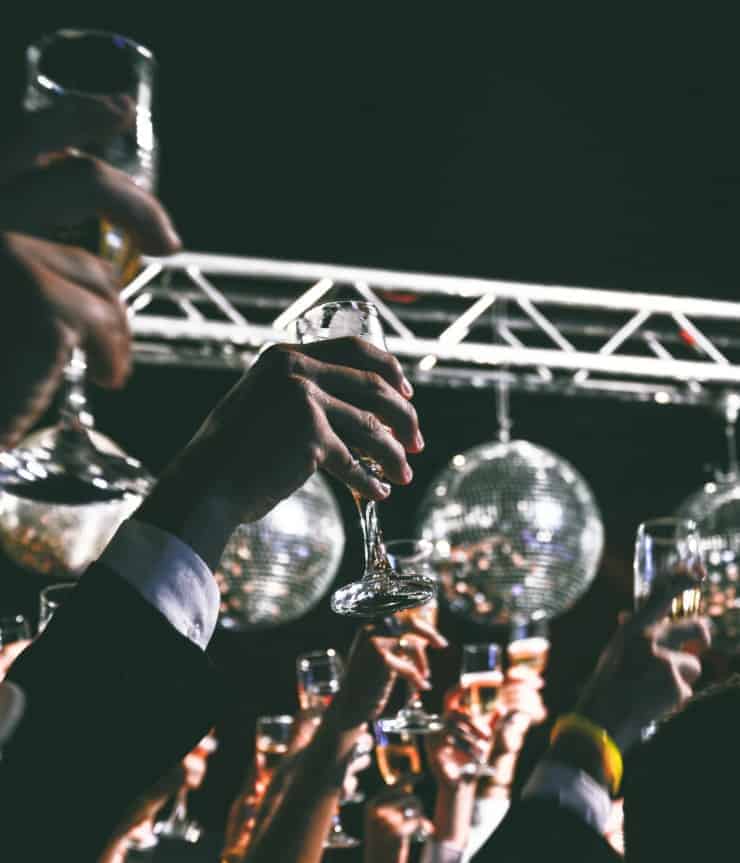 Toasting is a tradition all over the world, with minor variations depending on the country or culture. In China, the host’s glass should be the highest in the air when clinking with fellow drinkers as a show of their respect. In Germany, eye contact should be made when clinking glasses together. It can be offensive to clink glasses in Hungary, but toasters should still raise their glasses in the air.

From North America, to Europe, and Asia, each culture toasts in its own way, but there are a ton of similarities. Toasting with alcoholic drinks is one commonality. Whether it’s sake in Japan, beer in Germany, or a krupnik in Belarus, alcohol is a staple in a traditional toast.

Another similarity is the ritual of shouting a short phrase before clinking, such as “cheers” in Britain or “salute” in Italy. While the languages are different, cultures on opposite ends of the world have the same meaning with their short toasting phrases. “To your health” or “to your happiness” are by far the most common sentiments for toasting.

While short toasts like “prost,” meaning “may it be good” in German, or the Portuguese “saúde” meaning “to health” are suitable for any occasion, longer toasting expressions show a little more cultural character. Test out some of these at your next celebration!

ITALY
Cent’anni
“May you live one hundred years.”