A man of many hats, Christopher Chan has been learning about, contributing to, and advancing Seattle’s wine community for years. An Advanced Sommelier, he’s held the role of Director of Wine and Spirits at Seattle’s exclusive Rainier Club, is currently the host of KVI’s Happy Hour Radio, is creator and host of the Seattle Wine Awards, and is the co-owner of Coral Wines. He’s an absolute wine expert, certified as an Advanced Sommelier through the prestigious Court of Master Sommeliers. He’ll be working toward the Master Sommelier Exam in 2017.

France was the gateway to the wine world for you. Is that still where you return when you want a wine-related travel experience?That’s still the motherland, absolutely. Burgundy is the mecca for Pinot Noir and Chardonnay, of course.

You’ve been to Burgundy quite a bit because that’s where you started your France exploration. What drew you into the French culture? I learned French in high school and traveled to Burgundy when I was eighteen with the family. There I fell in love with French food, French girls, and French wine. The stores had fresh bread, charcuterie, the deli had Coq au Vin, and you could fill up your own wine bottles there. Of course, you could drink when you were eighteen. I was eighteen, so that was cool. It was a revelation about how to approach life and what’s important.

It’s not like you’re going to the store to get your first taste of wine. You’re going to the vineyard and the vigneron. That’s a very powerful experience because you understand that it’s not just a label, it’s actually a place, a person, and a vine that’s been tended for decades and a plot that’s been tended for centuries. So that was really the impetus. 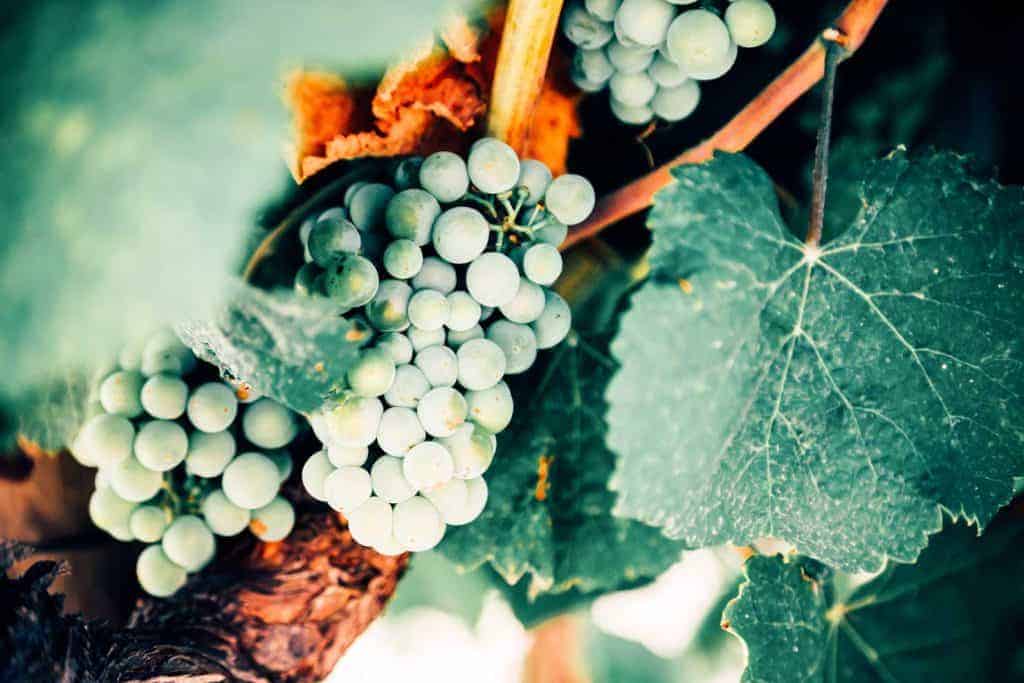 Were your parents wine enthusiasts? Were you introduced to wine through them? I was, yeah. My dad is from Hong Kong, and I did a radio show with him for Father’s Day. I learned the story about how he was introduced to wine as a medical student. He’d been going into wine shops and he got his first paycheck and ended up buying wine. He bought a Bordeaux, and that was his start.

When I was going on fifteen, sixteen, seventeen, my dad was going to wine tastings. He would pick me up after soccer practice and we’d head to Mondo’s World, which was his buddy’s place down on Rainier Avenue. I would go there and have cheese and ham because he had a little deli case there and Dad would be drinking wine.

You went from working in the food and beverage industry for a long time to co-owning your own winery, Coral Wines. Is that something you always knew you’d do?Honestly, it wasn’t something I pictured because I always admired winemakers and said, that’s the hard job. But I was drinking a French rose at our vineyard home in Walla Walla and I thought, why can’t we do this. This was back in 2012. So, when I left the Rainier Club in 2013, I had an idea that maybe next year we’d start it. I had an idea for Coral Wines and my sweetheart, who helped finance Coral Wines, was totally into it. We put the plan together, and we’ve been having a great time since. 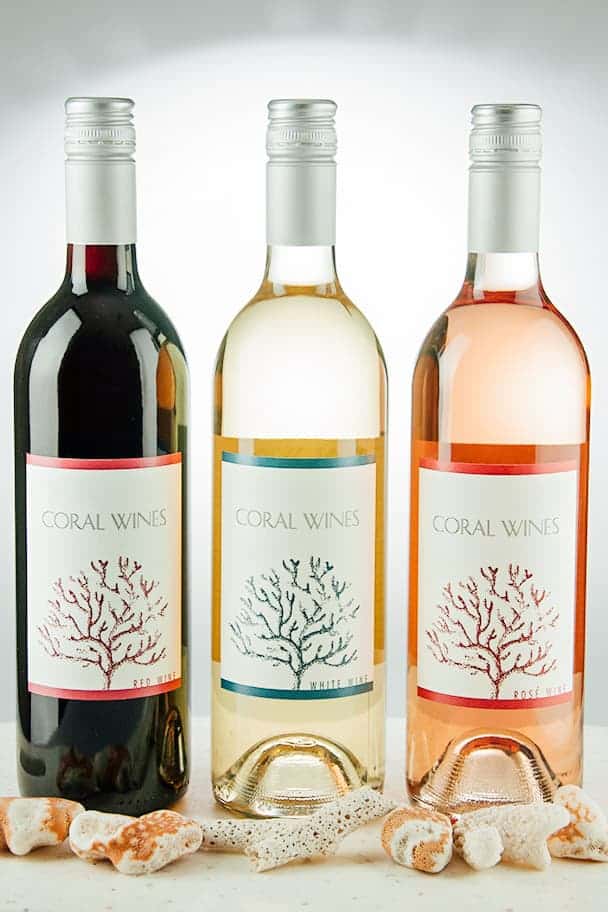 In addition to running Coral Wines, you also host Seattle’s Happy Hour Radio, which keeps you busy. How did that start? I had the idea back in 2010 or 2011. I’d been playing hoops with a group of guys for twenty years and those cats were working in radio. I kept saying, hey I have this idea for a radio show because no one is doing wine or spirits or cocktails on radio. One day, one of the guys switched companies from Sports Radio to Talk Radio and called me up.

So I went in the studio and brought in some guests and started this little demo. I started a week after the Seahawks won the Super Bowl and I’ve been doing it every week since. I have about 135 shows in the can, and it’s been a really gratifying experience to spend more time with industry peers and people I admire. Here I get up to an hour to ask some questions and listen to these people tell stories and tell about their moments, their triumphs, their challenges, and how they ended up from A to Z.

Out of the over one hundred episodes you’ve recorded, what have been some of your highlights? In my first show, I invited Emile Ninaud and Brian Carter and Charles Finkel. Charles Finkel of Pike Brewery, he was the first agent for Chateau Ste. Michelle. So to learn that this gentleman who’s known best for his beer and was actually the person who created the craft beer movement in Seattle, also started selling Chateau Ste. Michelle nationally was amazing. Emile Ninaud was the first wine shop owner in Seattle back in 1969. He was teaching classes at the University of Washington in the 70s and the people in his class are the people you know. The people in the industry that twenty to twenty-five years later are the patriarchs of our industry.

You don’t just learn a lot about wine, beer, and spirits through Happy Hour Radio, but through extensive travel. Where were you last? Last June, I flew to Barcelona, then we flew to Portugal, spent some time in Lisbon. We jumped on a boat and we went to locations in Portugal where all the Port is made. That was really fun — I’d never been there. Then we went to a couple places in Dijon. Went to the city of Bordeaux. We went up the coast to Normandy and ended up in England for a brief day or two. 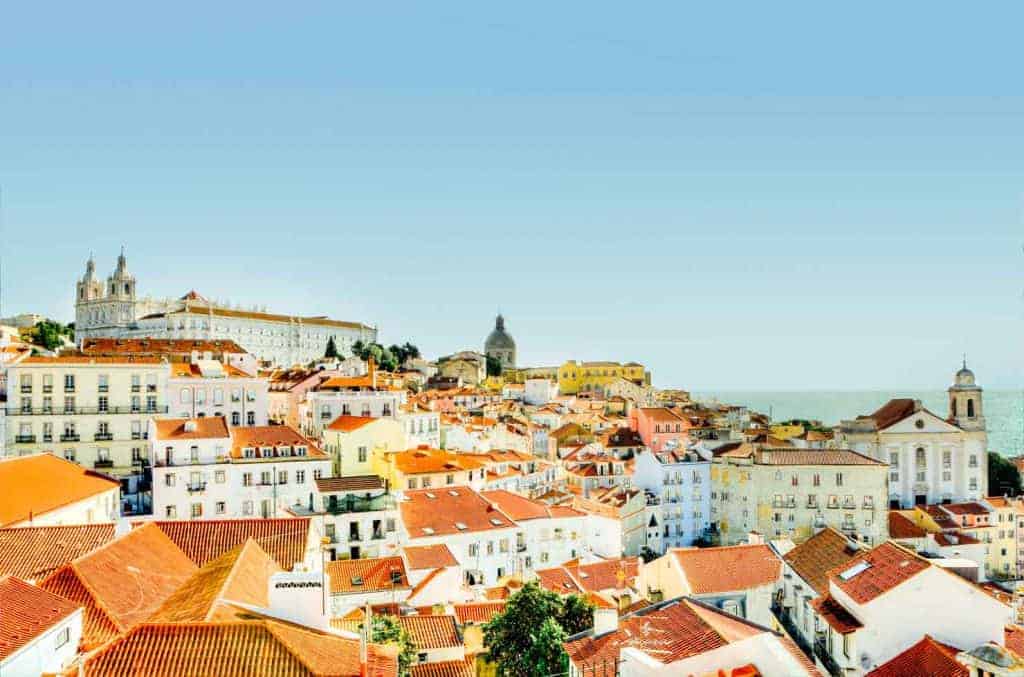 That’s quite the tour. What was the stand out place? Portugal was great because I’d never been there. I dug the whole history of it.

What kind of advice would you give someone starting to travel for a wine experience?Learn a little bit of the language. Research and understand where you’re going so you can appreciate it and know what to expect. Once you have a little bit of information, you’ll feel more confident.

What can we expect next from you? November 12th and 13th is the Seattle Wine Awards’ Holiday Wine Fest. It’s an international wine tasting at the Seattle Center Exhibition Hall that will feature international wines from France, Spain, Italy, Australia, New Zealand, and Argentina. So it’ll be really big, and you’ll be hearing about it as we approach the fall.