For people around the world, the holiday season can mean many different things. Religious observances and cultural celebrations vary from place to place, and even widely celebrated holidays like Christmas can look different depending where you are in the world. From centuries-old traditions that have withstood the test of time, to more obscure celebrations that are still gaining popularity, here is a sampling of some holiday traditions from around the world that you might not know about. 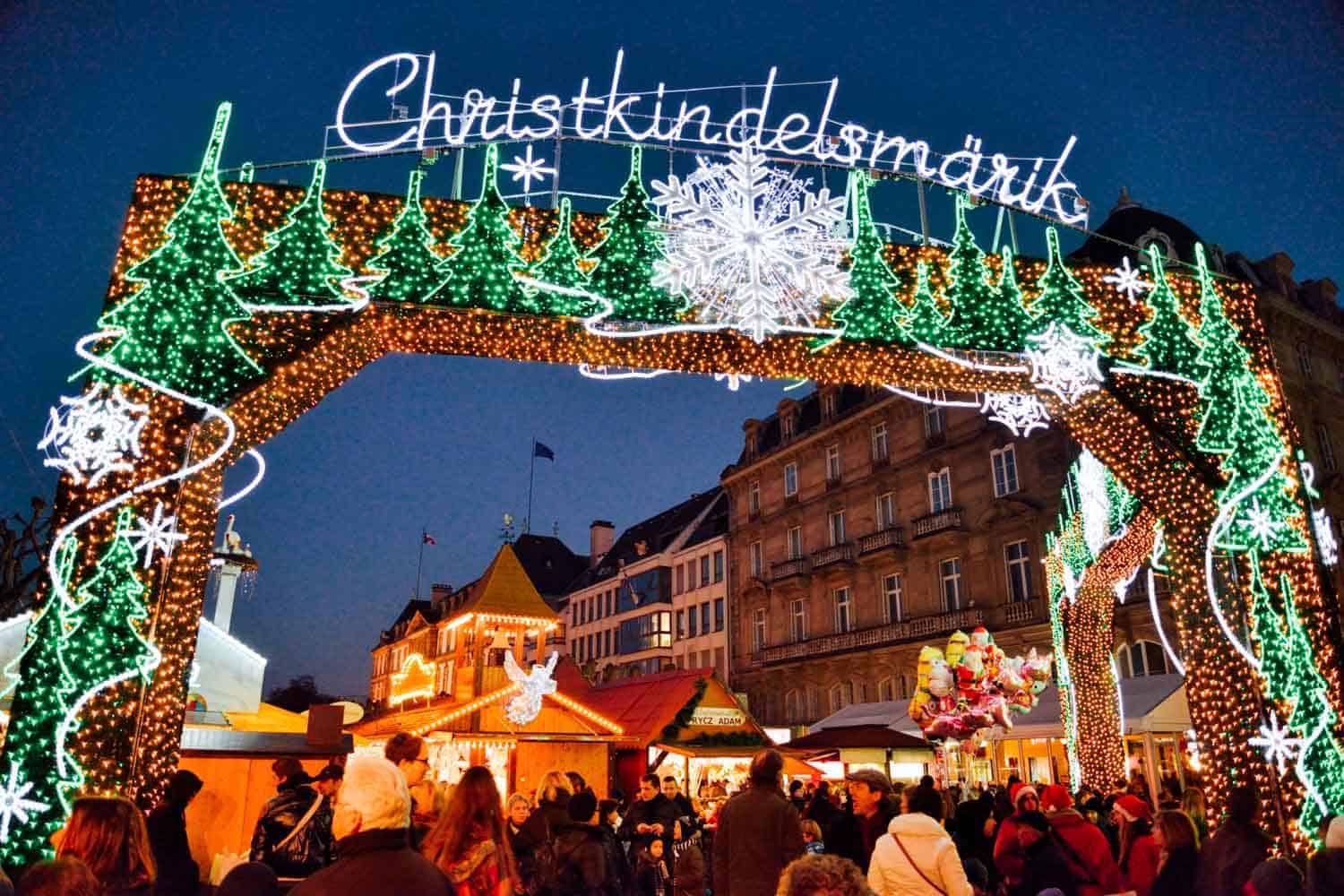 Few Christmas traditions are as old or as famous as Strasbourg’s annual Christmas market, Christkindelsmärik. Held annually from November 29 to December 31 near Strasbourg Cathedral in France’s Alsace region, the market’s origins date back to 1570, making it one of the oldest in all of Europe. Growing in popularity each year, the market today attracts some 2 million visitors annually, making it one of the most famous and well-attended Christmas markets in all of Europe. However, despite the roves of visitors, the market still feels more quaint than touristy.

Like the Alsace region’s many other Christmas markets, Christkindelsmärik boasts a number of sensory delights, ranging from festive light displays and holiday music, to fragrant flavors that are synonymous with the season.

Until the late 20th century, Christmas for most people in Japan was just another day. That all changed in 1970 when Takeishi Okawara opened the first Kentucky Fried Chicken restaurant in the country and launched a marketing campaign inspired by American Christmas dinner.

The campaign, which went national in 1974 under the name “Kentucky for Christmas,” encouraged people to celebrate the holiday by feasting on a KFC “party barrel,” complete with a bucket of fried chicken and traditional American Christmas sides and desserts. The fast-food chain even offers customers a special “Christmas wine” to pair with their meals. 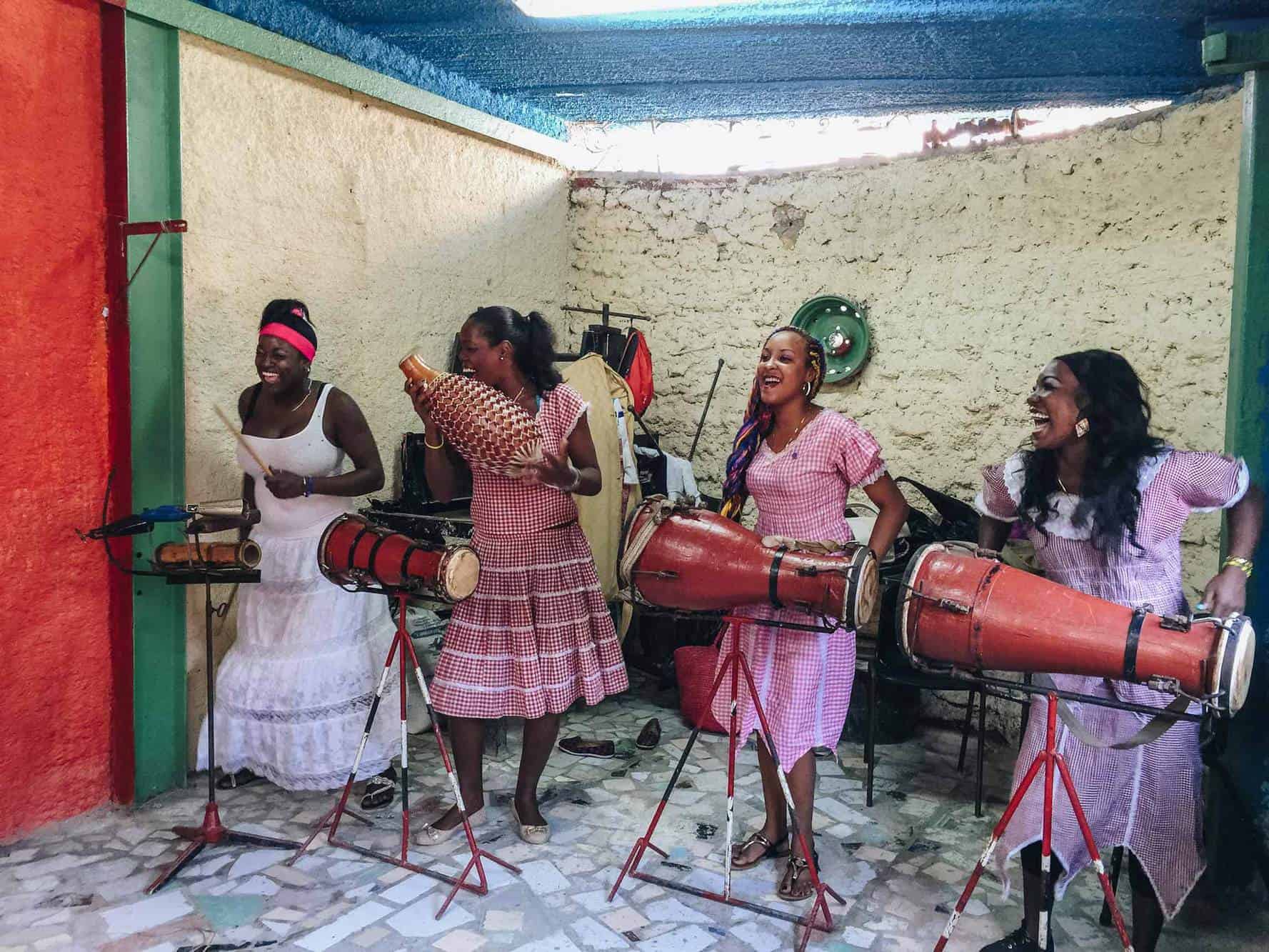 Light displays, music, and good food are all part of the annual Las Parrandas de Remidios festival in Cuba.

Cuba’s oldest festival, Las Parrandas de Remidios is a time-tested tradition dating back to 1820. The annual tradition got its start during the early 1800s as a way to encourage people to attend midnight mass in the days leading up to Christmas. However, what started 200 years ago as children singing and making noise throughout the streets of Remidios has grown to become a city-wide, carnival-like celebration complete with colorful light displays, ornate floats, traditional dancing, firework shows, and more. In recent years, Las Parrandas de Remidios has inspired other cities across Cuba to host their own takes on the festival.

La Befana and the Feast of Epiphany

Christmastime celebrations in Italy don’t end on December 25, but continue until January 6, culminating with a national holiday known as the Feast of Epiphany. The celebration, which is held each year on the twelfth day of Christmas, commemorates the three Wise Men’s visit with baby Jesus in Bethlehem. As the Italian legend has it, the three Wise Men were to be accompanied by a broom-riding witch named La Befana, but she refused to join them on their journey. On Epiphany Eve, the legend continues, La Befana is filled with regret and sets out on her broomstick to bring gifts to the newborn. Unable to find him, La Befana instead visits the home of other children, leaving sweets and other gifts for children who had been good during the year, and lumps of coal for those who had not.

The legend of La Befana, which dates back to the 13th century, has withstood the test of time. Today, children still eagerly look forward to La Befana’s arrival, leaving out their shoes (in lieu of stocking) for La Befana to fill with presents and treats. 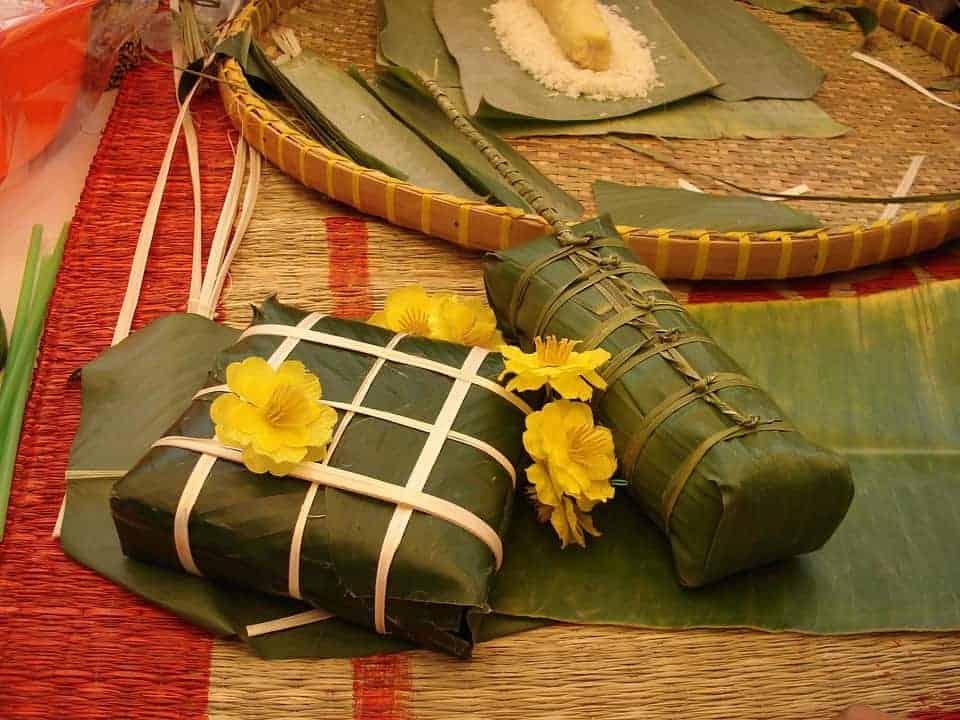 Coinciding with the Lunar New Year, Tet — also known as Vietnamese New Year — is Vietnam’s most important holiday. Taking place from the first day of the Vietnamese calendar and continuing through the third day, Tet typically takes place in late January or early February and consists of countless celebrations commemorating the start of spring and the arrival of the new year.

Considered a time to be spent with family and good friends, Tet traditions include ancestor worship, spreading luck and good fortune for the year ahead, and preparing traditional Vietnamese foods, including bahn chung (rice cake), nem ran (spring rolls), and canh mang (bamboo shoot soup), to name a few.

Cultural shows, music performances, and other entertainment also take place in abundance during Tet, and people fill the streets, banging gongs and throwing fireworks in an attempt to ward off evil spirits.