Few dishes have withstood the test of time quite like the famous Provencal fish stew from Marseille called bouillabaisse.

With origins dating back to 600 BC, bouillabaisse got its start as a humble fish stew that Marseille fishermen would prepare after returning to port. Using rockfish and shellfish that got pulled up with their nets, the stew traditionally was cooked in a cauldron over a wood fire and seasoned with local herbs like garlic and fennel. Typically paired alongside chunks of rustic bread, the brothy stew became a staple of the fishermen diet.

Traditionally made using a trio of Mediterranean of fish, mussels, crab, and a variety of vegetables and herbs, bouillabaisse is unique in the way that it is served. Typically, the seafood and vegetables are served separately from the broth and paired alongside rustic slices of grilled bread topped with rouille, an aioli type sauce made from mayonnaise, olive oil, garlic, saffron, and cayenne pepper. 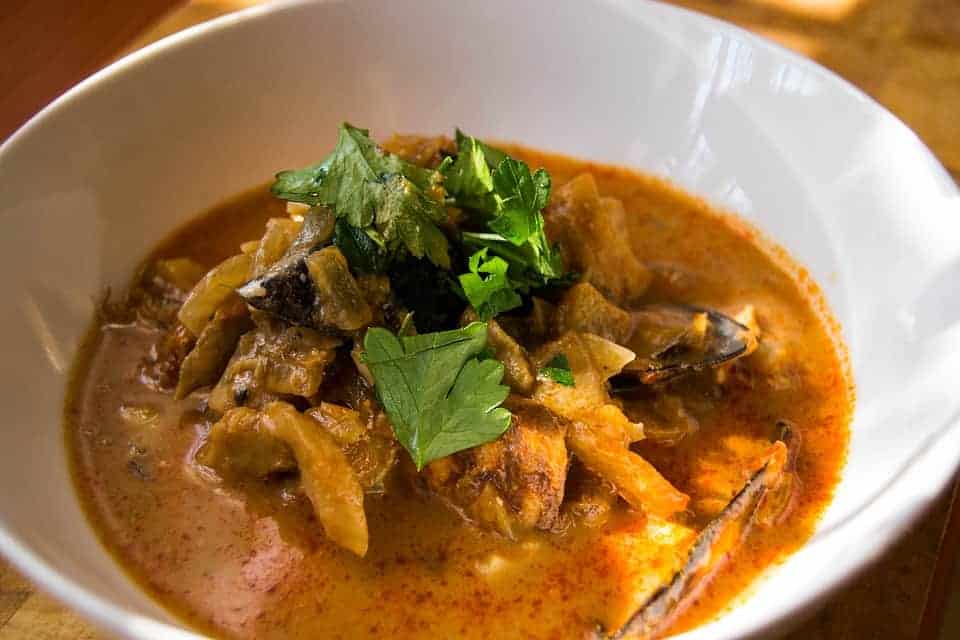 Like so many famous dishes from Provence, bouillabaisse has evolved over time to become one of the highest regarded dishes from the region. The addition of tomato in the 17th century, for example, became a signature flavor associated with the dish. Other additions, revisions, and modifications continued, and in the years that followed, bouillabaisse evolved from being a poor man’s stew to a highly sought after delicacy.

By the 19th century, Marseille had become a vibrant port city home to a number of upscale restaurants and hotels that had added more refined versions of bouillabaisse to their menus that included ingredients like saffron. With its newfound popularity among Marseille elite, bouillabaisse spread to Paris and eventually made its way around the world.

Today, regional takes on this traditional Provencal fish stew can be found across the globe, with local ingredients and flavors being the key differentiator. Caldeirada from Portugal, sopa de pescado y marisco from Spain, and zuppa di pesce from Greece all share similar commonalities with bouillabaisse. However, just like the regional ingredients that make these global interpretations uniquely their own, it is the fragrant Provencal herbs, Mediterranean coastal fish, and its unique presentation that distinguish authentic Provencal bouillabaisse from similar dishes. 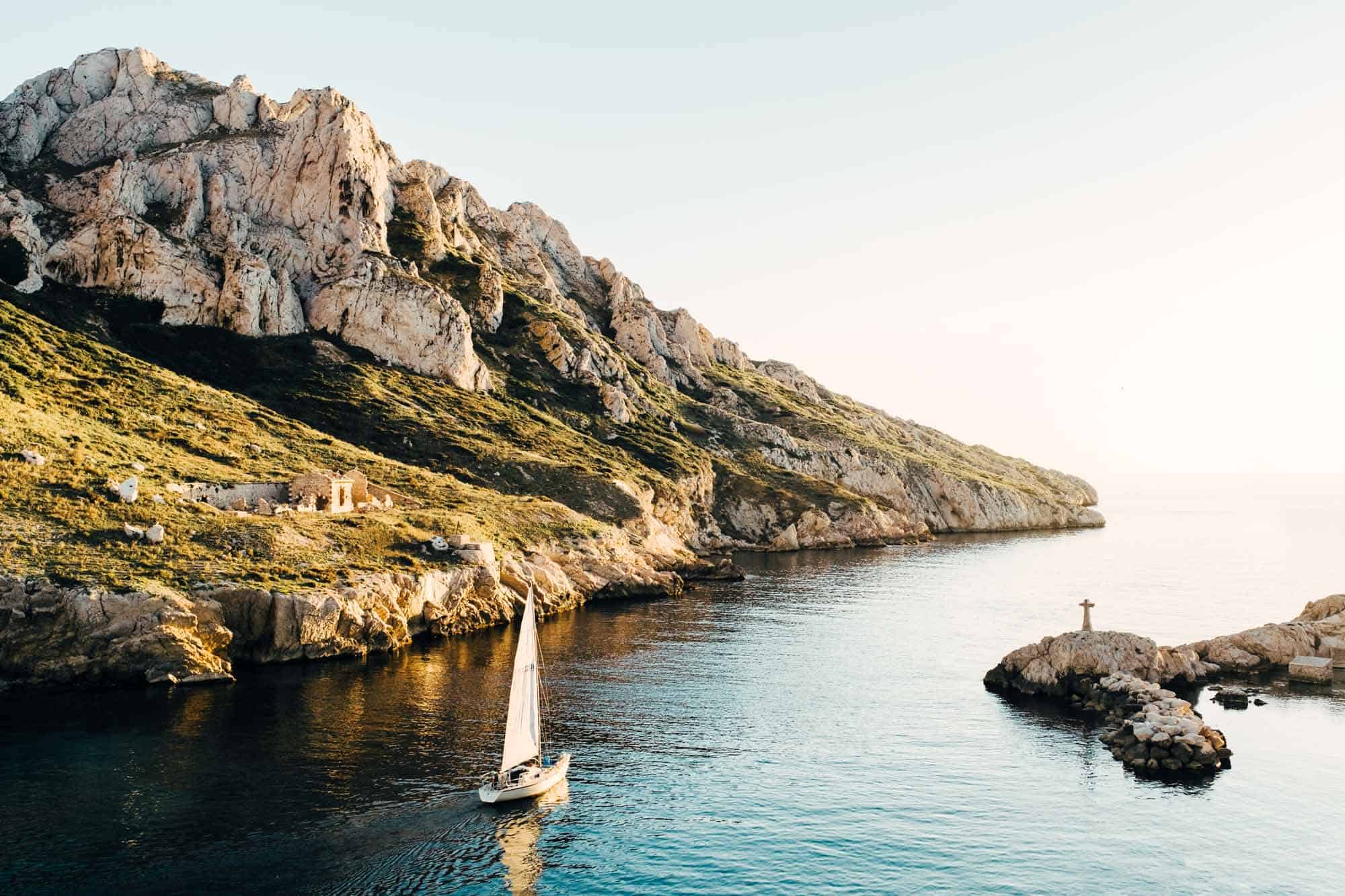 A hearty stew through and through, bouillabaisse pairs well with a wide range of wines, but particularly white varietals. When determining what wine to pair with this dish, it’s important to consider wines that are light and balanced to complement the flavors most consistently found in traditional bouillabaisse. Think seafood, tomato, onion, and fennel. Because of this, Sauvignon Blanc is one of the most popular pairings, as the acidity level tends to complement rather than overpower the dish.

While nothing beats a fresh bowl of bouillabaisse from Provence loaded with fresh-caught Mediterranean seafood and local herbs, if you want to try making this recipe in your own kitchen, we recommend Chef Ethan Stowell’s recipe. Local to the Pacific Northwest, Chef Stowell’s elevated take on the classic includes rich additions of lobster, as well as his interpretation of rouille. Stowell’s number one tip for preparing the dish: “There are no real rules to this dish except to use what’s fresh.” Click here for the full recipe.