Much like its history, Alsatian cuisine is characterized by both French and German influences. Once the center of a centuries-long political tug-of-war, Alsatian rule has shifted between France and Germany more than once in the region’s long history, resulting in a culture — and cuisine — that’s not quite French and not quite German. Pair this with the use of everyday ingredients like eggs, potatoes, and cabbage to create culinary masterpieces, and the result is a multicultural, rustic-inspired cuisine fit for a king. To best understand what makes Alsatian cuisine both unique and renowned, however, it helps to examine the dishes the region is most famously known for.

German culinary influences can be found throughout Alsatian cuisine, but this is particularly evident with choucroute — an Alsatian take on German sauerkraut. Made using finely shredded cabbage that is layered with salt and juniper then left to ferment in wooden barrels, this popular Alsatian dish can be served with poultry or fish, but is most commonly prepared with pork to make the region’s famous dish choucroute garnie. A combination of Alsatian sauerkraut, steamed potatoes, and several types of pork (sausage, smoked bacon, ham hocks, etc.), choucroute garnie became popular in Alsace in 1648, following the French annexation of Alsace and Lorraine. There is no one exact way to prepare choucroute garnie, but traditional recipes call for the use of Morteau or Montbéliard sausage, Strasbourg sausage, and Frankfurt sausage. Any combination of sauerkraut, potatoes, and meat, however, qualifies. A popularly consumed dish, choucroute garnie is traditionally paired with locally produced Alsatian wines such as Gewurztraminer or Riesling. 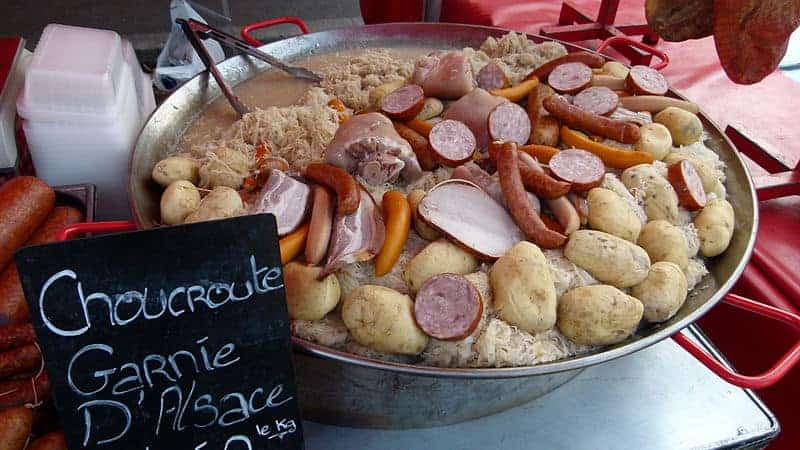 A quintessential example of Alsatian cuisine, choucroute garnie is a traditional dish consisting of Alsatian-style sauerkraut, potatoes, and pork.

Kugelhopf ranks second in the culinary landscape of famous Alsatian recipes and dishes, just after choucroute garnie. A tall, fluted coffee bread that is dusted in confectioners’ sugar and mild in flavor, kugelhopf is an everyday bread that is known historically for being served before weddings and other traditional ceremonies. Available year-round, kugelhopf easily can be found inside most Alsatian bakeries. A delightful bread that can be enjoyed morning, noon, or night, kugelhopf pairs well with coffee, tea, and liqueurs like kirsch. 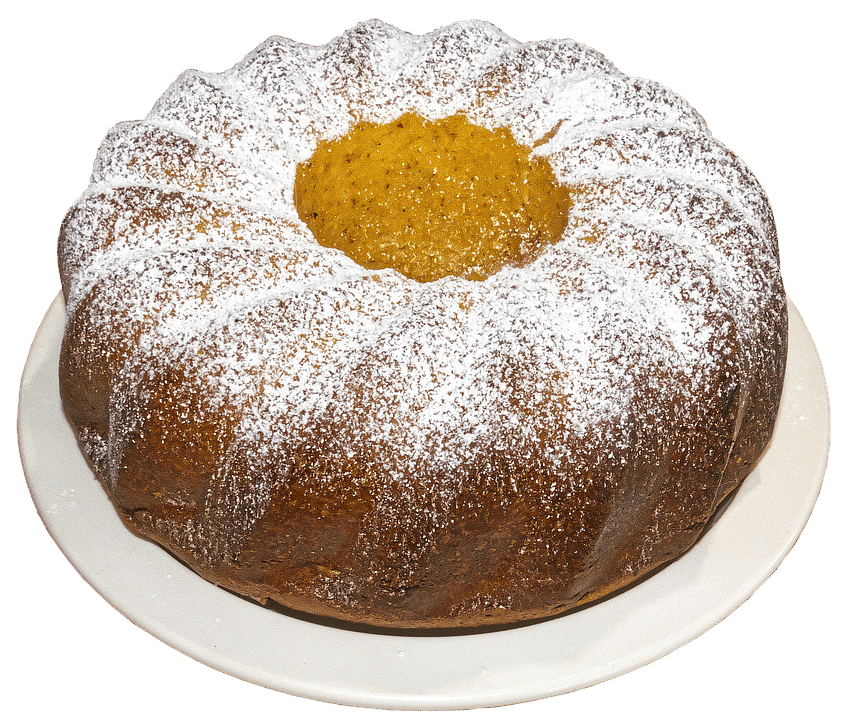 Enjoyed morning, noon, or night, kugelhopf is a versatile Alsatian dish that pairs well with coffee, tea, and liqueurs such as kirsch.

Alsatian cuisine often is revered for its use of everyday ingredients to create culinary masterpieces. Foie gras — a luxury dish made from fattened goose or duck liver — is one such example. Utilizing ancient Egyptian techniques for fattening and preserving the liver, Alsatian chef Jean-Pierre Clause made pâté de foie gras famous during the late 18th century, and it is still considered a delicacy today. Most commonly served as a mousse or parfait, foie gras features a richer and more buttery taste than other styles of liver pate. Regarded as a luxury food item, foie gras typically is consumed during special occasions and formal holidays and pairs well with Riesling, Pinot Gris, Sauvignon Blanc, and Chardonnay. 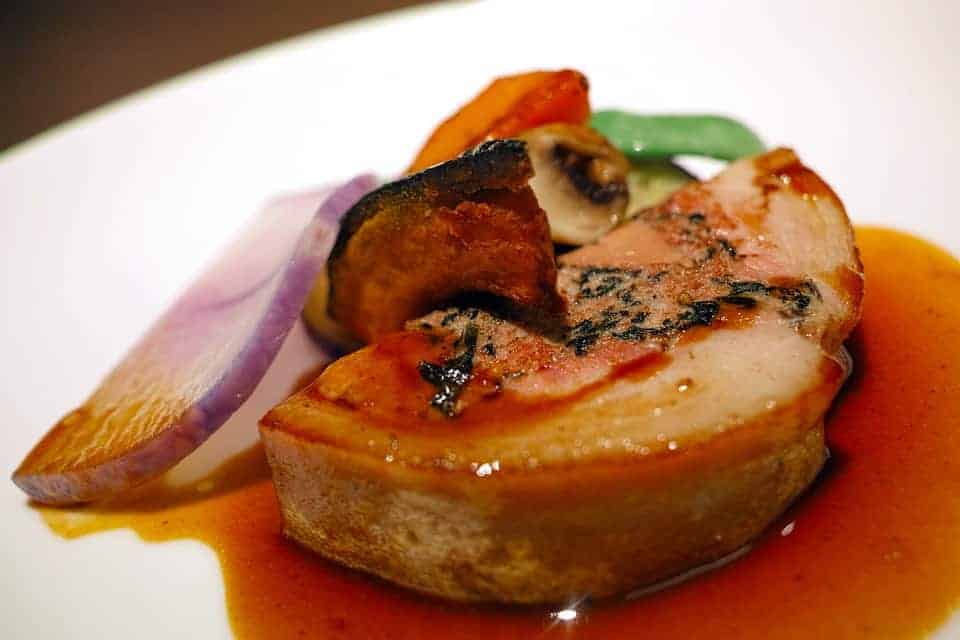 A luxury dish enjoyed during holidays and special occasions, the origins of foie gras in Alsace date back centuries.

Alsace is well known in France, Europe, and the world for its production of high-quality white wines. It’s also home to the Alsace Wine Route, the oldest route of its kind in France. Because of its history, relationship, and proximity to Germany, Alsace is also the only Appellation d’Origine Contrôlée region in France to produce mostly varietal wines with an emphasis on grape varieties similar to those used in German wine. Like Germany (and Austria), Alsace is known for producing some of the best Riesling and Gewurztraminer wines in the world. What distinguishes Alsatian Riesling in particular, however, is how dry it is. Traditionally a sweeter wine, dry Riesling reigns supreme in Alsace, accounting for about 21 percent of the region’s wine production. Like Riesling, Alsatian Gewurztraminer is a dry white wine bursting with fruity and floral notes. About 20 percent of wine produced in Alsace is Gewurztraminer. 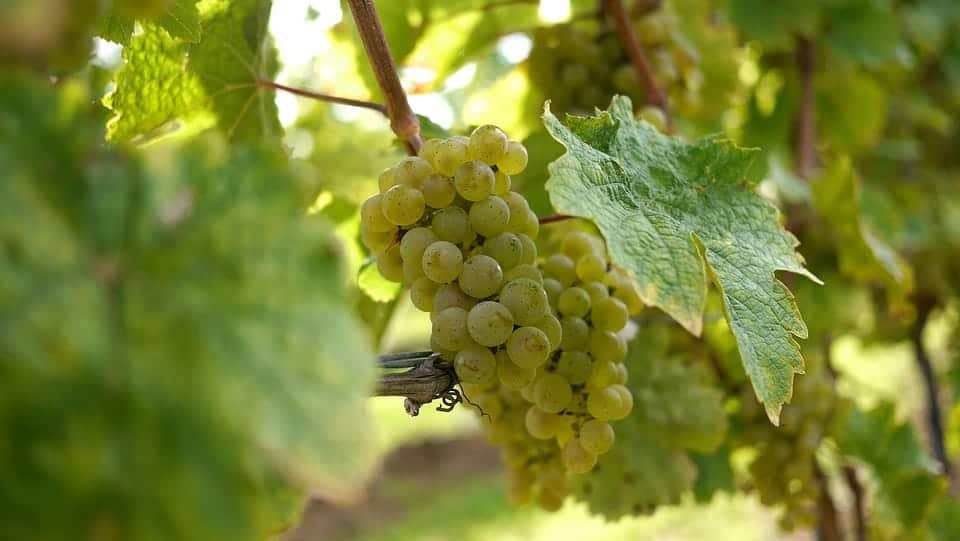 Alsace is known for producing some of the best Riesling and Gewurztraminer wines in the world.

A casserole dish that translates in English to “baker’s oven,” baeckeoffe is a traditional Alsatian recipe made from a mixture of sliced potatoes and onions, mutton, beef, and pork that has been marinated overnight in Alsatian white wine and juniper berries before being slow-cooked inside a bread-dough lined casserole dish. A hearty meal that is made fragrant and flavorful through the use of herbs like thyme, parsley, and garlic, additional ingredients such as leeks, carrots, and marjoram often are added for more flavor and color. Traditionally served during Christmas, baeckeoffe pairs well with Alsatian Riesling, Pinot Gris, and Pinot Blanc. 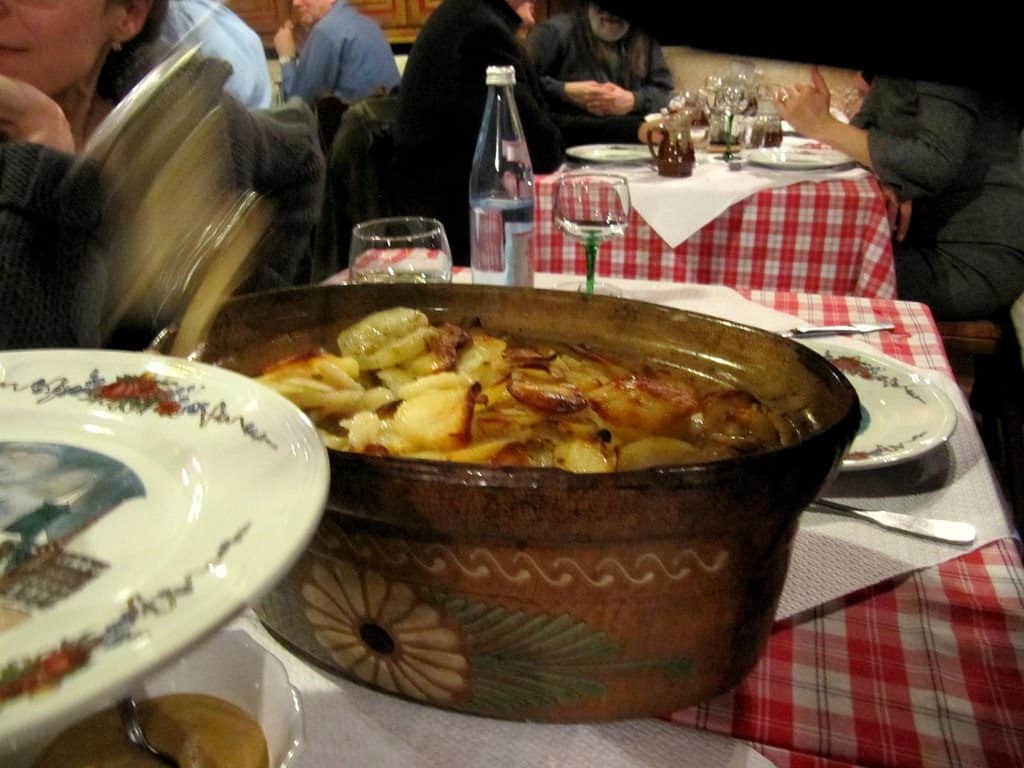 Alsace has been in the business of brewing beer since the 13th century. Originally brewed in monasteries, beer production became an official trade in Strasbourg in 1268 with the rise of independent breweries. The predominant beer-producing region in France, Alsace is best known for its big breweries in and near Strasbourg. Popular breweries in the area include Fischer, Karlsbrau, Heineken, Kronenbourg, and Meteor, which are responsible for more than 50 percent of France’s beer production. The rest of France’s beer production comes from micro-breweries located throughout the region. 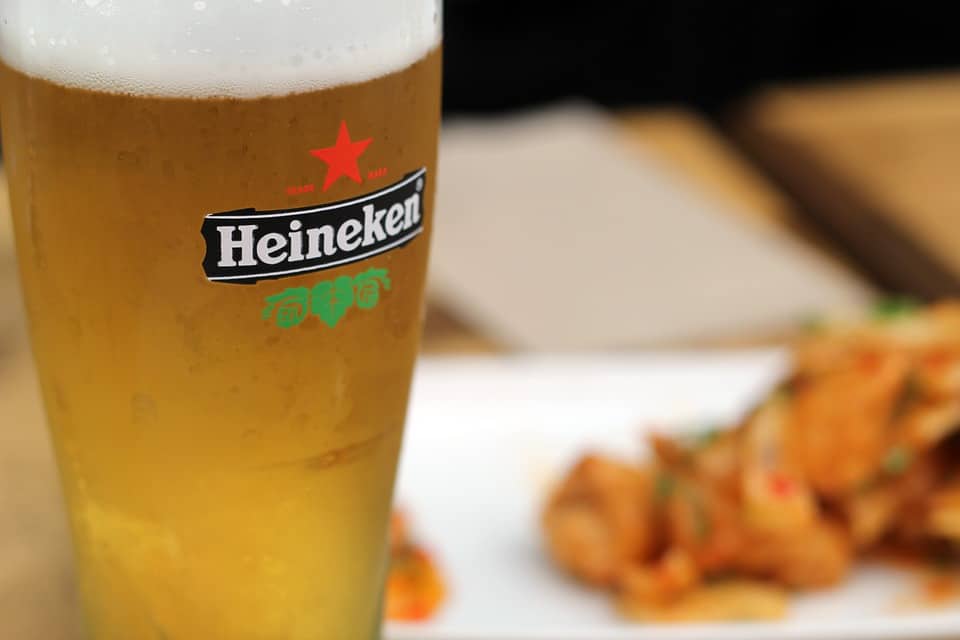 Alsace is responsible for more than 50 percent of beer production in France.

It seems that almost every culture has its own version of pizza. From Chicago-style deep-dish to spiced up manakish from Lebanon, pizza comes in many forms. In Alsace, locals enjoy tarte flambée, Alsace’s version of a thin-crust pizza. This traditional Alsatian dish is inspired by the German dish known as flammekueche. Made from thinly rolled dough that has been topped with fromage blanc, sliced onions, and smoked bacon and cooked to perfection in a wood-fired oven, tarte flambée is — like choucroute garnie and kugelhopf — distinctly Alsatian. Mushrooms and potatoes are also popular topping variations. And, like so many quintessential Alsatian dishes, tarte flambée pairs perfectly with a glass of local Riesling.