When Greeks and Romans arrived in Catalonia’s northern coast more than 2000 years ago, they brought with them the knowledge and techniques to produce their most desired drink — wine.

Once merely produced for self consumption, wine quickly became a precious commodity. As the market for wine began to change, so did the industry, and the focus shifted to producing large quantities of wine by using the most resilient and profitable varietals. Today, of the ten thousand grape varietals that exist, only 13 of them occupy a third of the world’s total vineyard surface.

Spain currently grows 500 identified varietals, but only a few of them are used to produce wine. In Catalonia, after the phylloxera plague that killed most of the vines by the end of 1900s, vineyards were replanted with a focus on cava, a product with an enormous economic potential in a growing market. Aside from Grenache, Mourvèdre, and Carignan, many red varietals and some ancestral grapes have almost entirely disappeared. Today, three white varietals — Xarel·lo, Macabeo, and Parellada — dominate much the region’s vineyards.

In recent years, however, a new wave of winemakers are steering away from international varietals, in a way to fight globalization and showcase the diversity and uniqueness of each wine territory. The following are some of the native grape varieties of Catalonia that are back in the market. 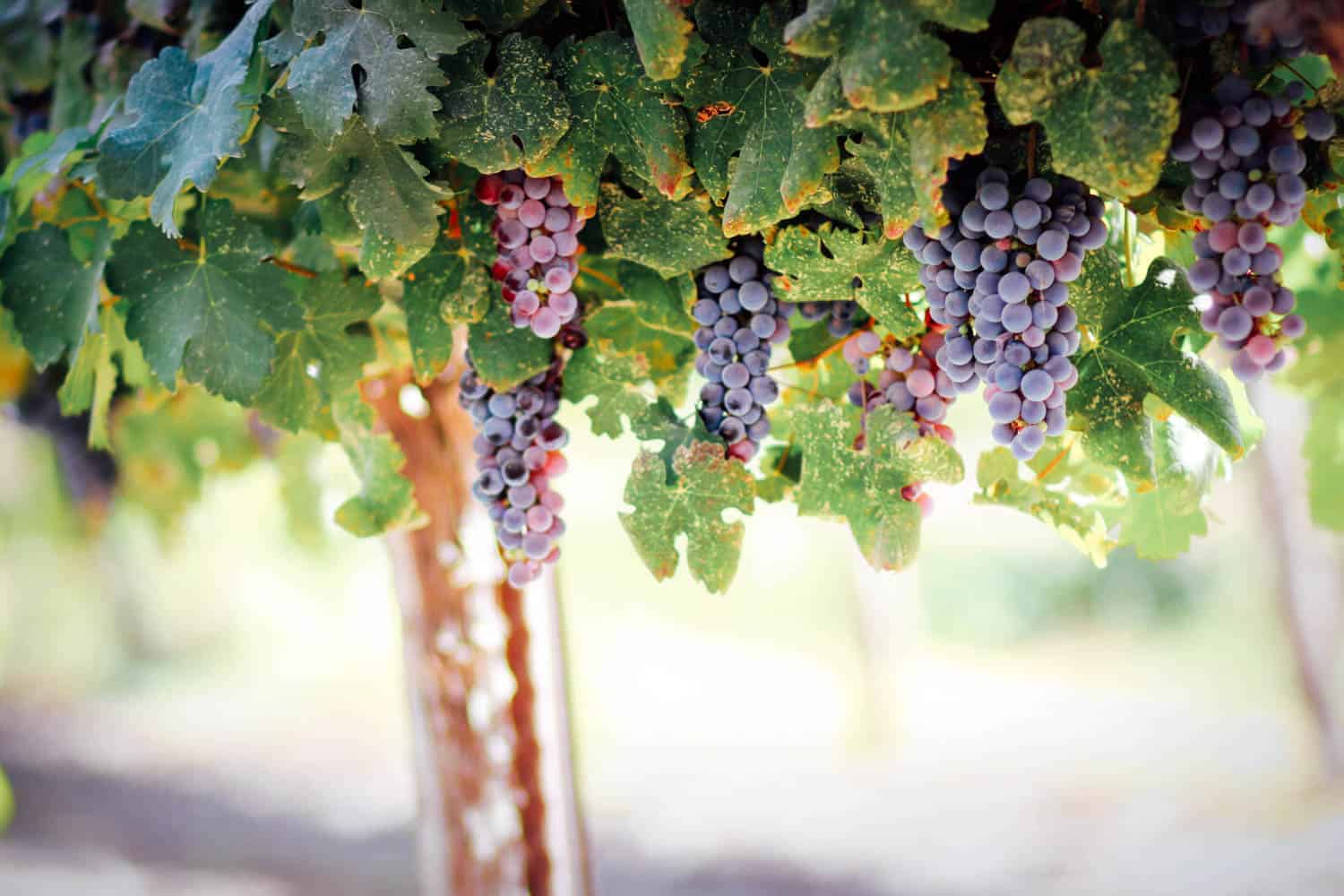 Referred to by many as the Mediterranean Pinot Noir (an unfortunate comparison to some), the truth is that Sumoll is the best example of the successful recovery of a native grape. It went from being one of the predominant grapes in Catalonia, especially in the southern regions, to being banned from the DO Penedès when it was created in 1960. Its high acidity, ABV, and tannins made it the perfect wine to export to Cuba, which was part of the Spanish crown by then.

After phylloxera, however, its popularity decreased as white varietals increasingly took over. By the early 2000s, thanks to the effort of one winery in Penedès, Sumoll was replanted and used again to produce monovarietal wines. Finally, in 2010, it was readmitted as an official grape by the DO Penedès.

The new emblem of DO Conca de Barberà (Tarragona), Trepat is low in alcohol and tannins, fresh, fruity, and mildly aromatic. Traditionally blended to make rosé, still wines, or used as a base wine for sparklings, many wineries have begun to embrace Trepat’s potential as a monovarietal. Today, Trepat sparkling wines are now flooding the market.

During the 10th century, the monks of Sant Benet started planting vines to make their own wine, and the Romans started building what eventually would become the largest wine region in Catalonia, Pla de Bages. Like the rest of the country, however, phylloxera had taken over by the 1890s, and most vineyards disappeared into a terraced landscape that still today can be seen through the wild bushes. Mandó and Piquepoul Negre are varietals that fit the microclimate of the area, and being known for both their high acidity levels, these grapes could actually benefit from the climate change of the region. Warmer temperatures, for example, provide the grapes with more time for ripening.

An ionic grape variety from the Penedès region (98 percent of the total production), Xarel-lo is used in the traditional blend for cava and more recently as a monovarietal either for still or sparkling wines. Based on its etymology, Xarel·lo could be related to a similar varietal from Italy, but DNA tests have proved that they are different. References to Xarel-o in Penedès, however, date back to the 1600s. In the DO Alella (the smallest in Catalonia, just 10 miles from Barcelona), where the Romans produced the wine for their centurions in Barcino (Barcelona), Xarel.lo also is grown under the name Pansa Blanca. 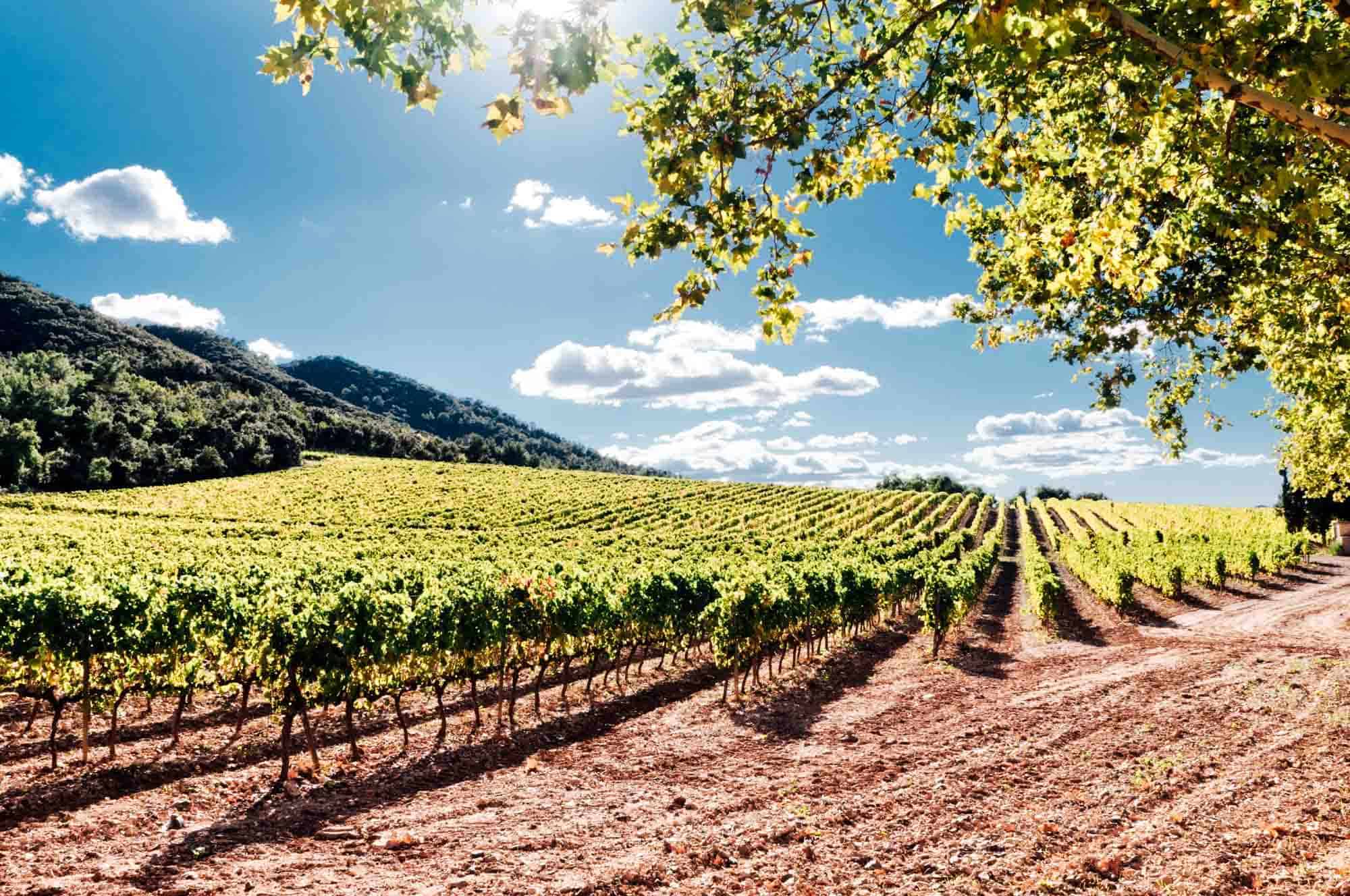 A rare varietal, Jaqué is only identified by a family-run winery from the Empordà region known for producing vi de pages (farmers wine). The activity of this family has survived thanks to one of the world’s best sommeliers, Josep Roca (from El Celler de Can Roca), who saw the historical value of their vines and supported them in a dispute with the administration. It’s a treasure from the past that is worth more than the 2 euros per bottle that they charge.