We prepped your taste buds in Whet Your Appetite: Vietnam, and now we’re delving into our specific top eats of this amazing Southeast Asian gem. Vietnamese cuisine is known for its fresh ingredients, excellent use of spices, and all around healthiness. It’s a cuisine influenced by a variety of other cultures. The French impact on Vietnamese cuisine is a result of its colonial period in the country. Read on to learn more about that culinary fusion as well as other staple tastes of Vietnam like delicious Pho! 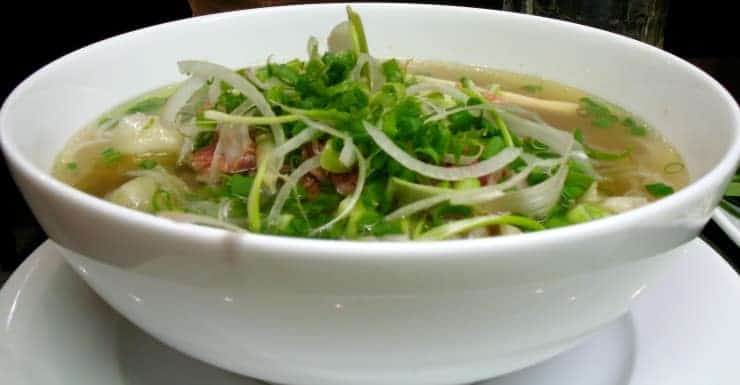 The quintessential meal of Vietnam, pho (pronounced “fuh”) can be eaten morning, noon, and night. There aren’t dedicated breakfast foods in Vietnam, instead, most dishes are enjoyed at any time of day and pho is no exception. It’s a brothy, noodle soup usually filled with various herbs, vegetables, and either beef or chicken. When making the broth, roasted onion, roasted ginger, clove, and coriander seed are just some of the ingredients used to make a strongly flavored soup base. Garnishes for pho are also very popular and typically include bean sprouts, green onions, lime wedges, cilantro, and hot chili sauce. It’s so beloved it’s no wonder why pho is called Vietnam’s national dish! 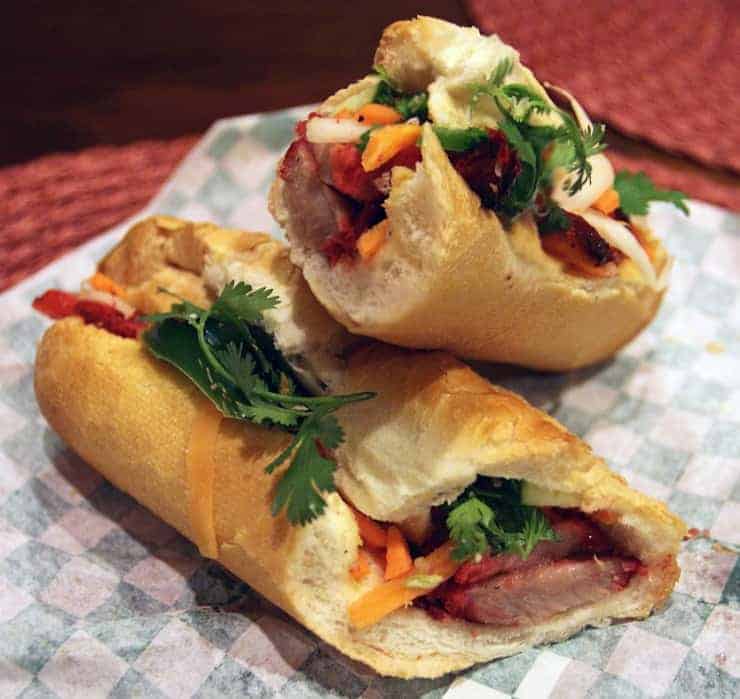 Banh mi means many things. It’s actually the Vietnamese word for bread, though it can also mean a traditional sandwich made with a Vietnamese baguette. There are many ways to make a banh mi, but the key ingredient is the Vietnamese baguette, typically individually portioned. These are inspired by French baguettes, yet they’re texturally lighter because they’re made with a combination of wheat and rice flour. For a banh mi, Vietnamese baguettes are filled with either a pork pate, chicken or pork slices, or tofu, and are doused with soy sauce and topped with vegetables like pickled daikon, carrots, and often hot peppers. This is not to miss. 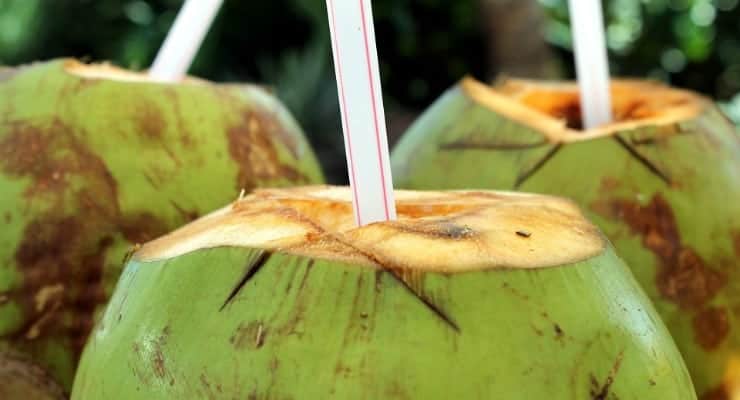 Traveling through Vietnam and experiencing it’s refreshing flavors wouldn’t be complete without coconut water straight from the source. Street venders will chop open a coconut right when you order one so you’ll have the freshest drink. Pro tip: go for the smaller coconuts as they tend to be sweetest. Enjoy sipping on one while wandering through outdoor markets! 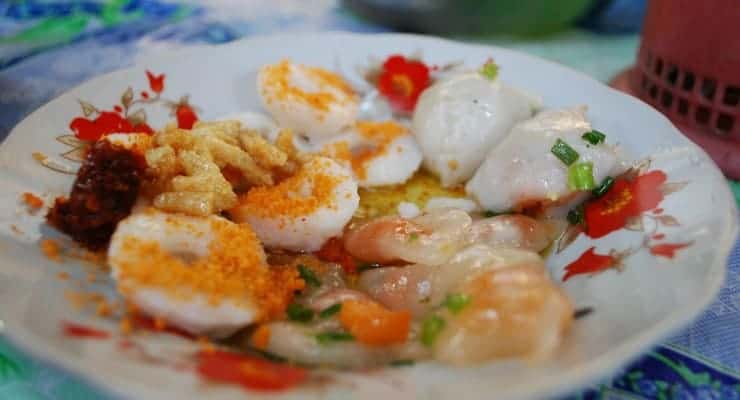 At Experi, we love authentic dishes with interesting names. Banh Beo literally translates to “water fern cake,” a lovely moniker. Banh Beo is a steamed rice cake with an indentation in the middle that holds a variety of savory options — usually shrimp, fried shallots, and mung bean paste drizzled with fish sauce. Banh Beo’s name comes from its shape as it can look like the duckweed plant. It’s an interesting texture and delicious fishy dish we’d definitely recommend.

We were introduced to rose apples by Chicago Chef Stephen Gillanders when we interviewed him about his recent travels through Southeast Asia. When asked what his favorite Vietnam market find was, Gillanders said, “In Taipei they have these things called rose apples. They look almost like a combination of a golden delicious apple and a tulip. They’re spectacular. They’re really juicy and floral. I’ve never seen them before, and I haven’t seen them since then.”