Americans are itching to stroll through the streets of Old Havana, sip mojitos in Hemingway’s favorite bars, and take in immersive experiences like visiting family-run restaurants in the countryside or learning about tobacco farming and Cuban cigars right from the source. Read on to whet your appetite and give you the Cuba travel bug. And don’t forget to check out our other Journal features on Cuba: Top 5 Tastes: Cuba and How to Tame Cuban Rum. 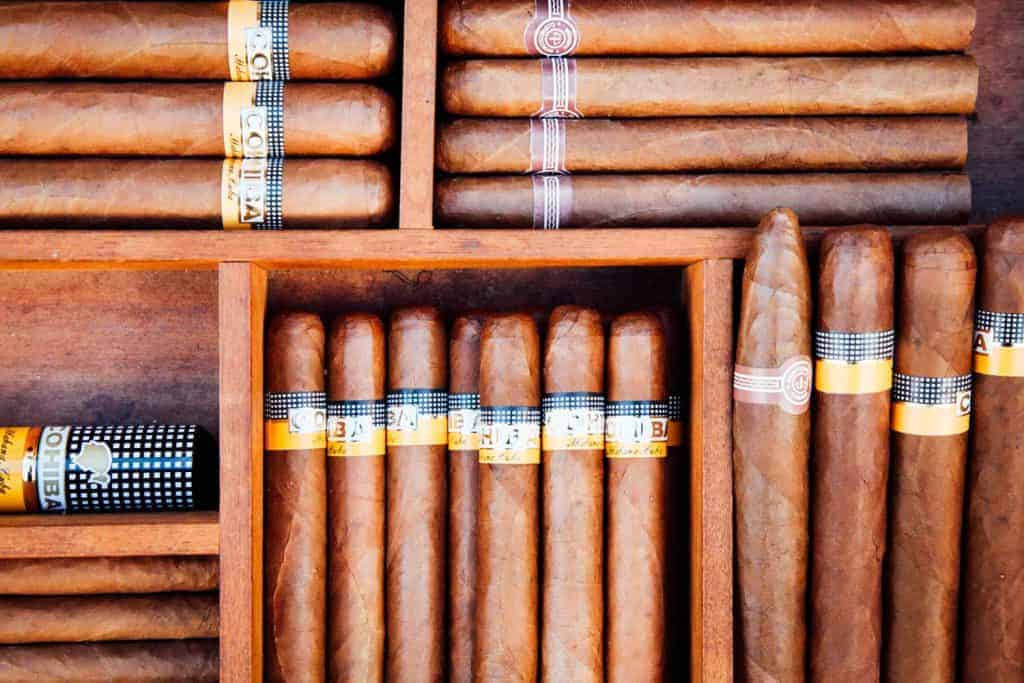 It’s no secret that Cuban cigars are famous. Cigars and tobacco products have a long history and cultural significance in Cuba. When Christopher Columbus and his party landed on the island, they witnessed the indigenous Tainos people smoking early cigars. In fact, it was Columbus who brought tobacco back to Europe where it became fashionable among the elite class. It grew in popularity and the rest is history.

Why are Cuban cigars so special? Many believe it has to do with the rich soil which lends a distinctive flavor to the tobacco. Others say it has to do with hand-rolling. While the majority of mass-produced cigars made around the world are machine rolled, Cuba’s cigar-making practices have remained the same for decades. You simply have to try them on your first (or next) trip to the island of Cuba. An added bonus — with a decrease in trade restrictions, American tourists in Cuba can now bring $100 worth of cigars back home to share with friends and family. 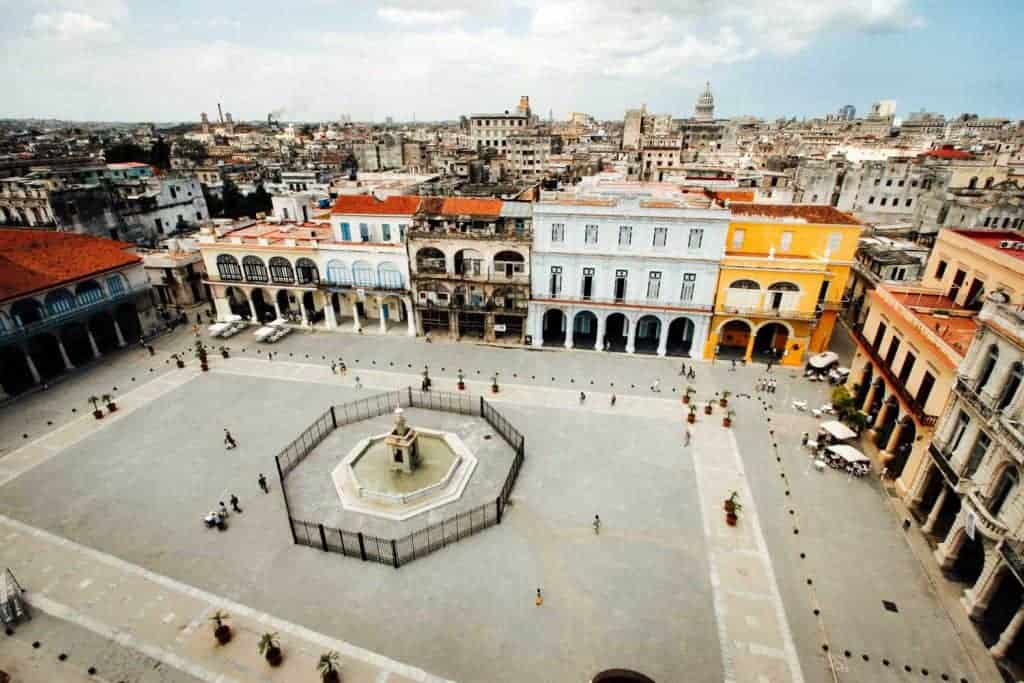 A visit to Cuba wouldn’t be complete without meandering through Old Havana, or La Habana Vieja. This is Havana’s downtown, a highly-populated area with plenty of people-watching, restaurants to enjoy, squares to relax in, and a view of the sea.

Old Havana was founded by the Spanish in 1519, and it’s now a UNESCO World Heritage Site. Walking around, you’ll find yourself surrounded by neoclassical and baroque architecture, with towering landmarks like the Capitolio Nacional, Great Theatre of Havana, Museum of Fine Arts, and Castillo de la Real Fuerza. Fantastic rum bars are another absolute must-see — especially El Floridita and La Bodeguita del Medio. 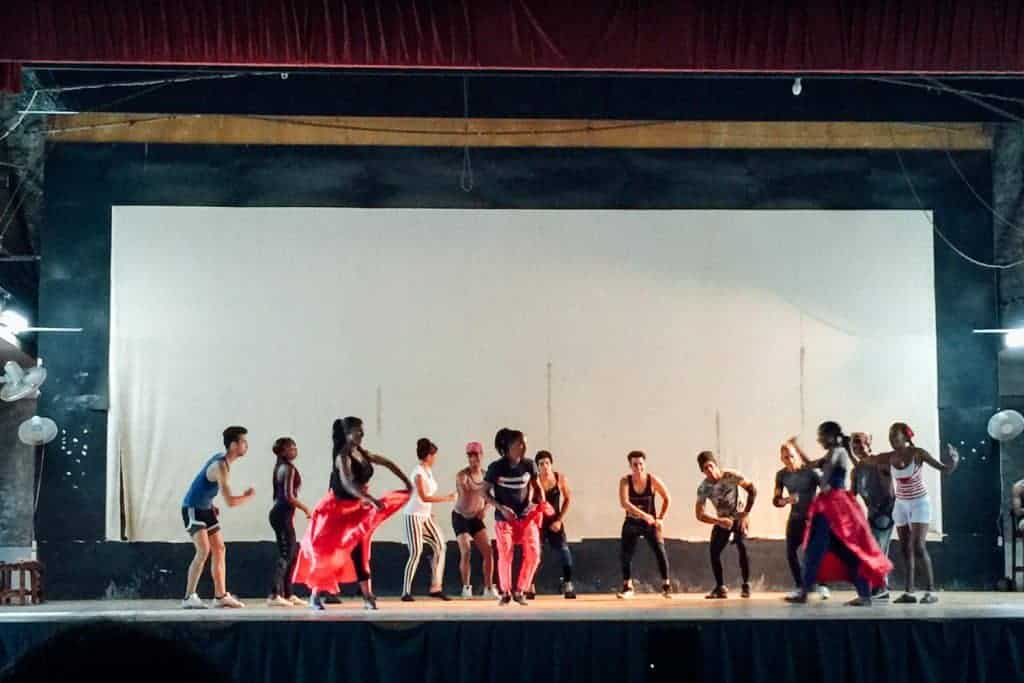 So many styles of dance are popular in Cuba — the Mambo, Cha-cha-cha, Danzón, and Bolero just to name some. None are as popular as Salsa. We recommend all visitors to Cuba take part in a Salsa lesson to learn the subtleties of this eclectically-influenced dance. Salsa was created, surprisingly, in New York. It melds steps and rhythms from Swing, the Hustle, Cha-cha-cha, Mambo and also takes influence from Afro-Caribbean dancing.

Though Salsa wasn’t originally created in Cuba, the Cuban Casino style of Salsa dancing is entirely unique to the country. It’s distinctive for its focus on waist movement and is danced in three points, which are fluid and circular. 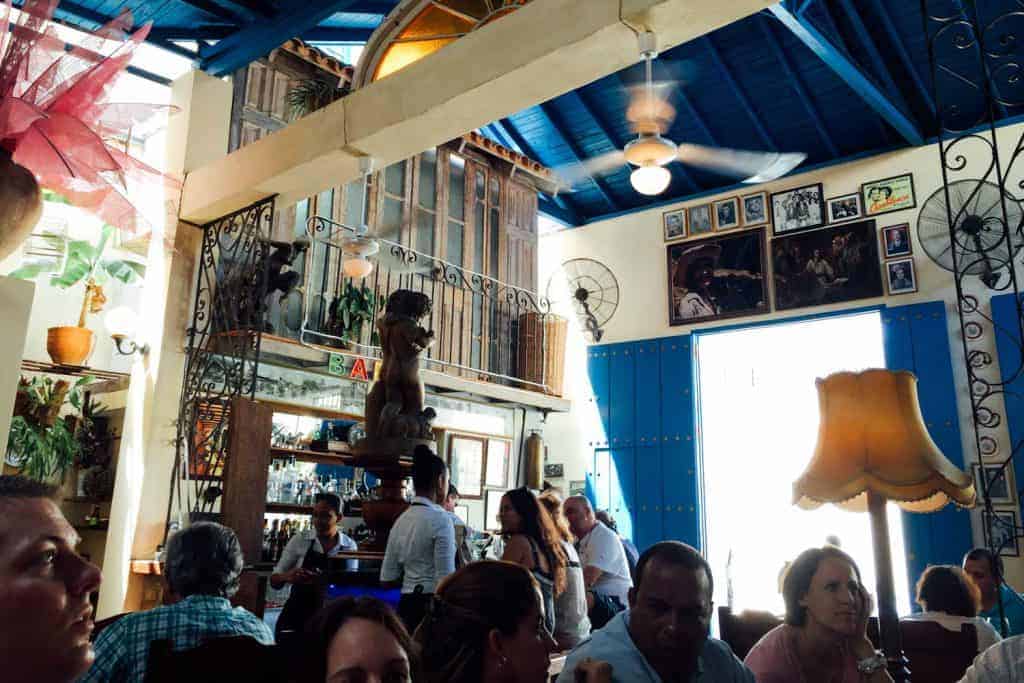 Dining at a paladar in Havana, Cuba

So many authentic Cuban dishes to try, so little time. We love Rope Vieja, classic Cuban sandwiches, plantain treats like plátano en tentación, and so much more (check out our Top 5 Tastes of Cuba).

In Cuba, our favorite places for eating are paladares. Instead of being owned by the Cuban government, paladares are privately-operated restaurants and are often family-run. We love visiting them for their family recipes, homemade dishes, and welcoming atmospheres. 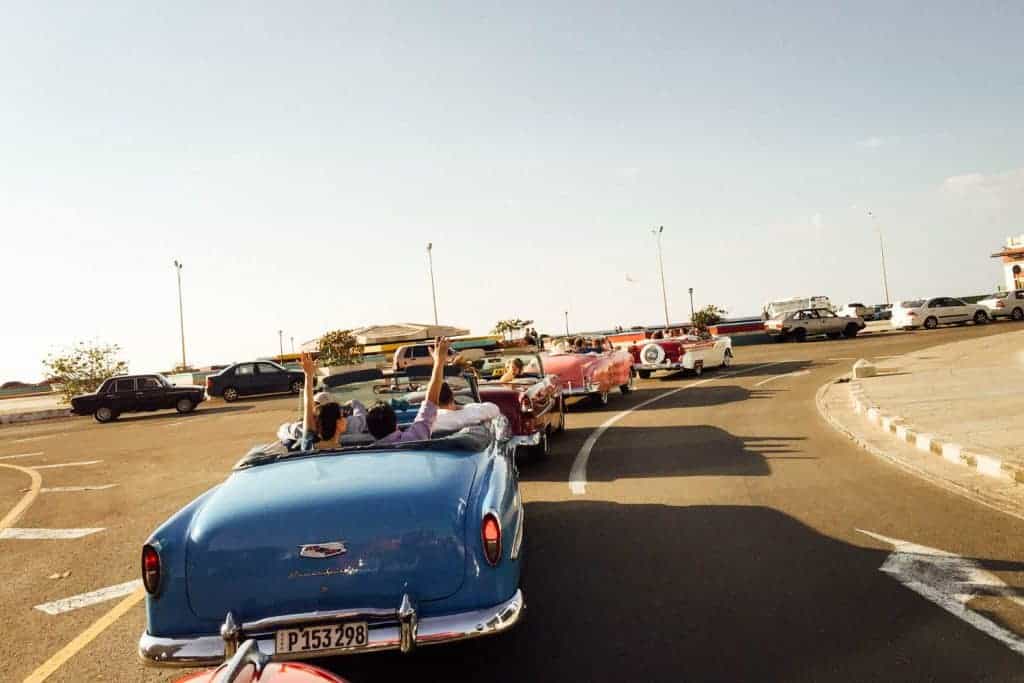 Cuba is definitely a photogenic country. There are so many colorful buildings and cars, but you also can’t forget the breathtaking views of the ports and sea. El Malecon is Havana’s famed, seaside promenade. Spanning five miles along Havana’s coast, the Malecon’s local businesses, shops, and restaurants are growing with increased travel to Cuba. Ride along and sightsee from within one of the many vintage American cars available to rent in Cuba or wander the Malecon on foot along the seawall. Either way, you’ll love the gorgeous Caribbean view.