The sparkling Adriatic Sea, island-hopping adventures, and an abundance of fresh seafood are some of Croatia’s most notable highlights for many travelers. However, in recent years the country has been producing a number of excellent wines — making it a rising destination for those with an appreciation for fine wine. In total, Croatia boasts 64 indigenous grape varietals, with white wine accounting for approximately 60% of total production. Paired with a delicious and unique cuisine, Croatia is the perfect place for gastronomic exploration.

The history of winemaking in Croatia begins around 2200 B.C. with its origins traced back to early Greek settlers. The production of wine grew tremendously under the rule of the Roman Empire. During the Middle Ages, it was the responsibility of the royal wine procurer to produce and procure wine. At this time many towns adopted rules and standards for winemaking — to this day on the island and town of Korčula a 1214 statute contains strict rules that protect the vineyards. Winemaking flourished for many centuries, however took a hit by phylloxera and numerous invasions, wars, and political conflicts. In recent years, the wine industry has been making strides in the world stage once again with a focus on small, family-owned production. 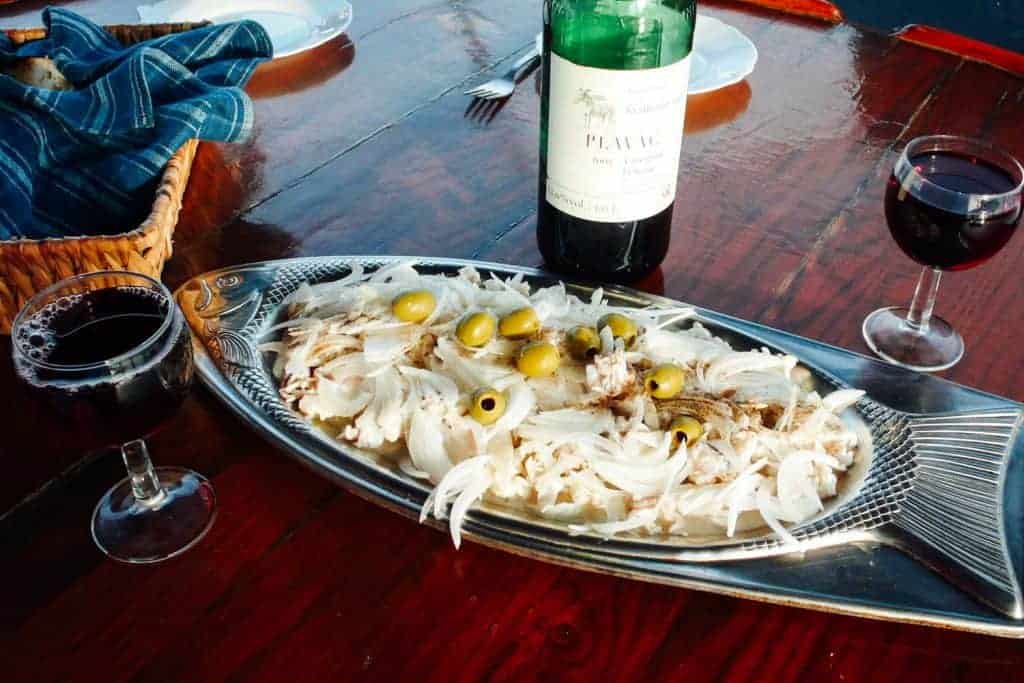 Understanding the wine regions and varietals of Croatia can be quite difficult — the language for one is not easy to read or pronounce, and many of its indigenous varietals are only used in specific areas and often go by different names. Wine production can easily be broken down by coastal and continental designations. White wines are typically found inland while red wines are prominent along the coast.  In 2012, Croatian winemakers and experts joined together to create a new system that highlighted four regions, which further divides into 12 subregions, and then 66 smaller vinogorje (wine hills). The four regions include Dalmatia, Istria & Kvarner, the Uplands, and Slavonia & Danube.

This region runs along the Adriatic Sea and is ideal for grape cultivation due to the hot, humid weather. Some of the best known wine areas are on the islands, where vineyards are located along hillsides and slopes with long hours of sun exposure. One notable winemaker here is Mike Grgich who was born in Dalmatia and immigrated to California. The admired Napa Valley winemaker has argued the case that Zinfandel was a descendant of the Plavac Mali grape, the base of many popular Dalmatian red wines. Through DNA testing, it was discovered that Plavac Mali is in fact a child of the true original Zinfandel.

Once part of the Venetian Empire, Istria is referred to as “The Other Tuscany.” Italian is still spoken in many homes, hillside villages sit pretty with castles and fortresses, and the cuisine is reminiscent of Italy. Known for agriculture (producing olives, grapes, figs, etc.), the wine produced here is very similar in style to the wines found in Italy. The Istrian Peninsula boasts a flurry of culinary delights — seaside fishing villages with exceptional fare, numerous olive groves, and truffle hunting.

Located in the center of the country, this area is most famous for the production of sweet wines, such as ice wine and Rieslings. Smooth and elegant Pinot Noir is another notable wine of the region. 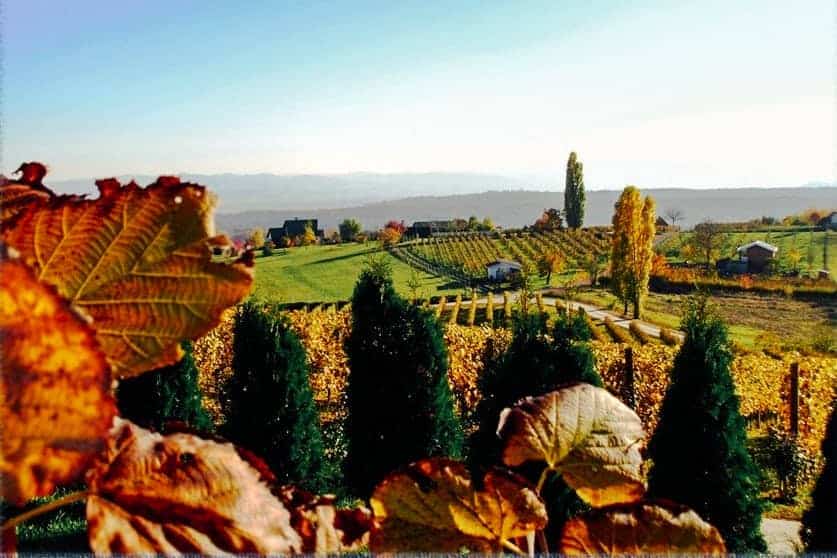 East of the Uplands, this area produces crisp white wines with hints of minerality — most likely due to the volcanic soil. The widely-planted Graševina grape is found in this region and produces light, aromatic, and refreshing white wines. Kutjevo is a well-known wine-growing district that sits at the foothills of mount Krndija and is home to some of the most famous winemakers in Croatia, (Krauthaker and Enjingi).

Fun fact: Did you know that the Slavonian oak forest in Croatia produces the oak used for casks that age some of Europe’s finest wines?

Taste the wines of Croatia firsthand on an once-in-a-lifetime sailing excursion along the Dalmatian Coast.